Last month, Microsoft increased the UK prices of its Surface Pro 4 range by up to 12%, and those of its Surface Book by up to £400, due to the pound sterling's weakness against the US dollar, following the country's 'Brexit' referendum decision to leave the European Union.

John Lewis is now offering the same device for £1,499.95 - almost £350 less than it costs at the Microsoft Store. In addition to the Surface Book itself, the John Lewis bundle also comes with a Microsoft Arc Touch mouse worth £69.99; a Surface Pen tip kit worth £19.99; and a Maroo Leather Sleeve worth £44.95. 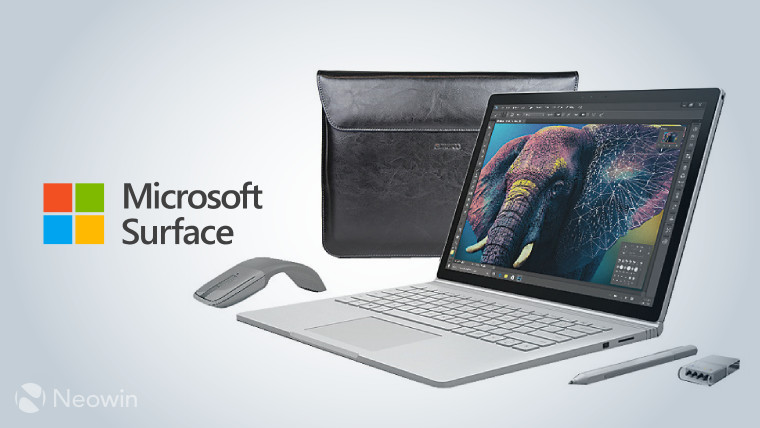 On top of that, John Lewis is throwing in a two-year guarantee with the device, and you can also include an optional two-year 'Added Care' package for £75, which covers accidental damage.

Meanwhile, the Microsoft Store is currently offering a free two-year Complete insurance package, which also includes accidental damage protection, with the Surface Book, along with a free one-year Office 365 Home subscription worth £79.99.

If you were to add the cost of the Office 365 subscription, and the Added Care package, to the cost of the John Lewis bundle, the total would come to just under £1,655 - that's still £194 less than the Microsoft Store price, and it also includes the extra accessories (worth a further £135) that aren't included when purchasing direct from Microsoft.

John Lewis usually charges £1,799.95 for the bundle, but has temporarily cut £300 off its regular price. It's not clear when that offer will end, so if you're thinking of going for it, it's probably best not to wait too long.