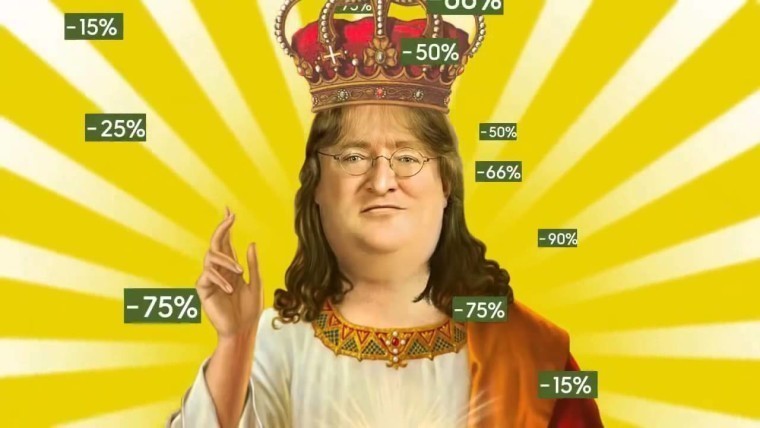 June 22. If you're a PC gamer eagerly awaiting the start of Steam's annual extravaganza of summer deals and discounts, that's the day to mark on your calendar. While Valve itself hasn't released the start date for the 2017 Summer Sale, PayPal seems to have given it away prematurely.

It’s official. The #SteamSummerSale starts 22/06 at 6pm BST and PayPal customers get an extra £5 off *terms apply. https://t.co/PdXnlKZ6qh pic.twitter.com/hobxCz3TBm

There is still no confirmation of this by Valve so the date could be wrong but given PayPal UK's promotion saving users £5 with a £20 purchase during the Summer Sale, one would assume the company knows what it's talking about. Moreover, PayPal was also accurate in its premature announcement of the Summer Sale last year as well.

The end date for the promotion is July 5, which is when the sale will also presumably end. All of this lines up perfectly with an earlier leak on Reddit, which also suggested the sale would run from June 22 to July 5.