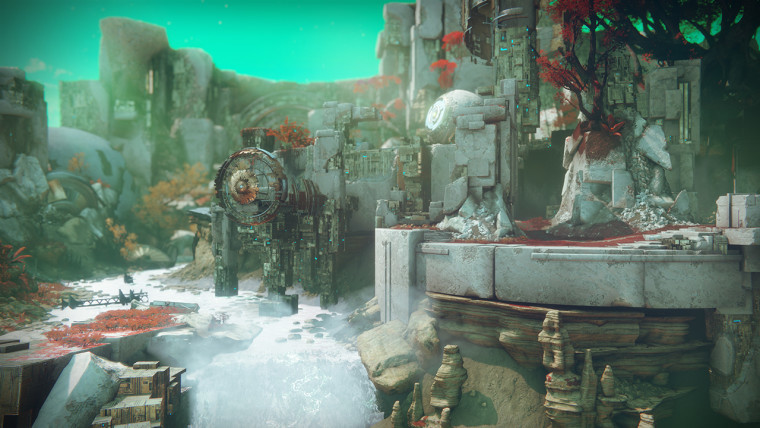 Bungie has officially announced the details of the upcoming Destiny 2 release on PC in a blog post today, after launching the game on Xbox One and PlayStation 4 in September. In addition to revealing just how powerful your rig needs to be to play the game, some other interesting additions were detailed, including a new hotfix for the game, and more information about the upcoming Prestige Raid.

First off, Bungie announced a new map which will go into the Crucible named Distant Shores, which is situated on the planet Nessus. The Iron Banner will come to an end for Saladin and will be replaced by the aforementioned zone. For those looking forward to the Prestige Raid, the developer announced that it is still coming after concerns were raised of it being delayed due to an underlying issue. It will, however, launch on October 18, so it is time to get your Fire Team ready and claim some special rewards.

Secondly, the PC specifications were announced for the game which will for the first time launch on the platform after the first game skipped it altogether. You will require a minimum of 68GB of storage on your device, with the requirements starting with a modest Pentium G4560 and 6GB RAM.

Destiny 2 launched on Xbox One, and PlayStation 4 last month, and is currently available for download or through your local gaming retailer. For our take on the game, you can check out a full review here. The game will officially ship on PC starting October 24 and is exclusively available for purchase on Blizzard.net.