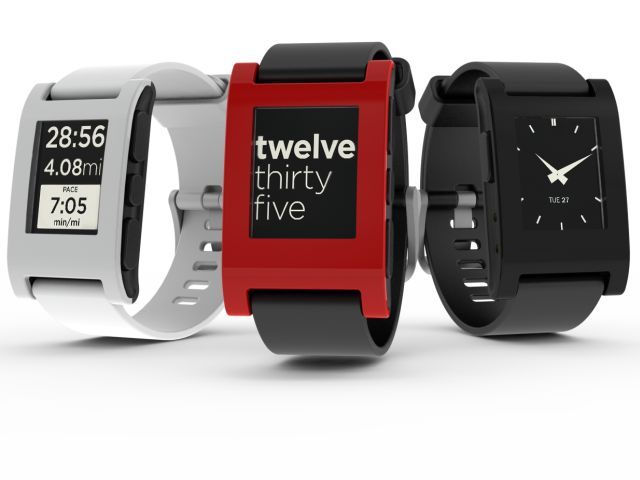 Just a few days ago, Pebble Technology launched its Kickstarter campaign. It asked people to help it raise just $100,000 so it could develop a wristwatch that would connect to an iPhone or Android-based device and give its owners access to a number of apps. The response to the Kickstarter campaign has already been massive, with that $100,000 goal achieved in a matter of hours.

As of this news post, the Pebble wristwatch Kickstarter campaign has amassed a total of over $4.4 million in pledges, making it the single largest amount of money ever raised for a Kickstarter project. The campaign still has 30 days to go so that number could double or even triple before it's all over.

It's likely that the main reason behind such a response is the rewards list for the Pebble wristwatch, where a person who pledges even the lowest reward amount of $99 will get one of these connected wristwatches. When the device does go on sale, Pebble plans to give it a price point that will be over $150.

Pebble intends to ship the first Pebble wristwatches to its Kickstarter backers in August. In addition, the company will release the Pebble SDK for free before the watch is released so that software makers can get a head start on making apps for the new device.