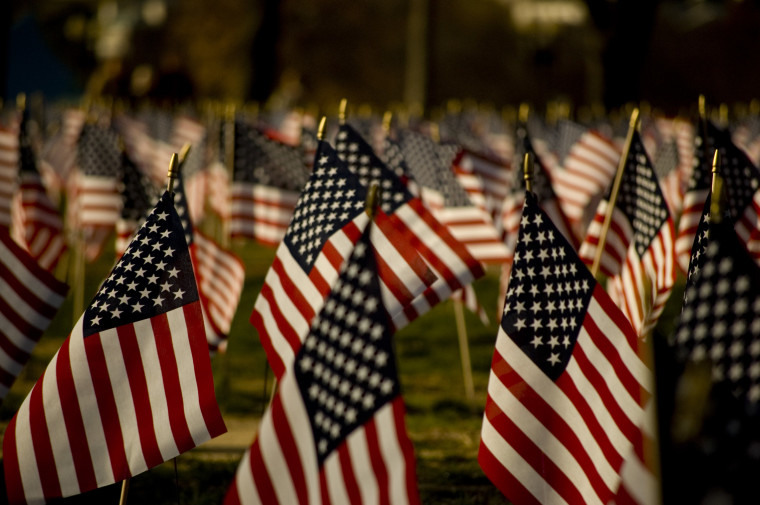 A report by security firm UpGuard's Cyber Risk Team suggests the personal information of almost 62% of the United States' population was leaked as a result of a configuration error by a marketing firm employed by the Republican National Committee (RNC).

The cache of leaked data amounts to over 1.1 terabytes of information and contains within it birth dates, home addresses, telephone numbers and political views of more than 198 million citizens. This included citizens' expected ethnic, religious and political affiliations, alongside their views on a number of hot-button issues in the current political climate, such as gun control, abortion and stem cell research.

The database, maintained by Deep Root Analytics, was publicly accessible to anyone as long as they had a link to the Amazon cloud server on which it was stored. The purpose of the database seems to have been the Republicans' desire to use big data in their goal of electing, then Presidential candidate, Donald Trump to office.

Deep Root has taken responsibility for the leak and issued the following statement:

We take full responsibility for this situation. Based on the information we have gathered thus far, we do not believe that our systems have been hacked.

Since this event has come to our attention, we have updated the access settings and put protocols in place to prevent further access.

The use of big data in gauging and subsequently influencing public opinion is, of course, not a new practice, as big data is also used in a similar way for online advertising, but what is so concerning to security experts about this leak is its sheer size, revealing what are highly private and intimate details of individuals to possibly unsavory parties.

Alongside the technical and privacy concerns, the leak has also, once again, brought to the fore the role of private corporations in the collection of, and the protocols used in the sharing of this data, enabling others to use information you may have provided for an otherwise mundane purpose to be used to affect you politically.

With the very real threat of identity fraud, online harassment and intimidation, the leak also raises questions regarding the nature of modern democracy and the role of big data in the political process.