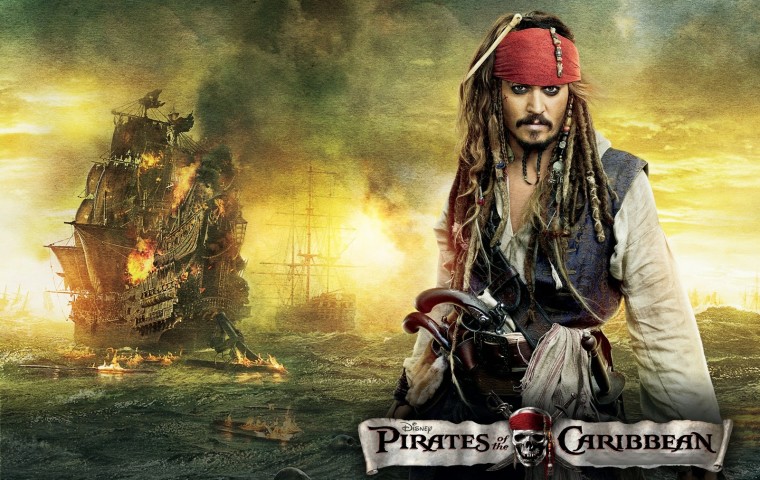 The ransom business on the internet seems to be booming this week. Not only is there currently a massive ransomware attack devastating computers worldwide but according to a new report by Deadline and The Hollywood Reporter, a group of hackers has illegally obtained a copy of Disney's upcoming Pirates of The Caribbean movie and is now demanding ransom.

Pirates of the Caribbean: Dead Men Tell No Tales is the fifth and latest installment in the popular medieval pirate fantasy and is expected to hit theaters later this month. Unfortunately, the hacker group which claims to have obtained the movie are threatening an early release via peer-to-peer sharing websites, which could potentially cost the studio millions in revenue should prospective movie-goers simply download the film without paying to watch it.

The hackers are reportedly demanding an exorbitant amount of money via Bitcoin from Disney, which has so far refused to pay the ransom and is working with the FBI to apprehend the culprits. The hackers have however threatened to release increasingly longer pieces of the movie online if they aren't paid.

A similar incident with The Expendables 3 was credited, in part, to that movie's poor box office performance and, with the Pirates of the Caribbean series being one of Disney's biggest moneymakers, it's not hard to imagine Disney execs losing quite a bit of sleep this weekend. The threat follows a more recent instance where another hacker released the first ten episodes of Netflix's Orange is the New Black after failing to receive the demanded ransom.