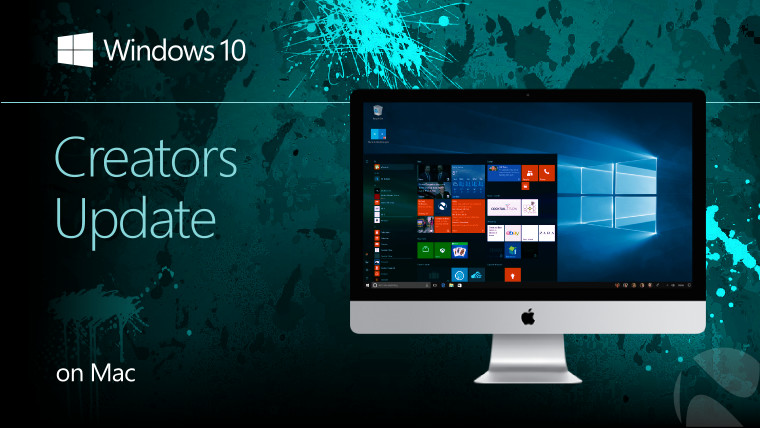 Now, that issue is finally fixed, as Apple has added support for the Creators Update in its latest macOS update, 10.12.5 Sierra, which it released earlier today. As we reported earlier, the update brings a wide range of security fixes and patches; but as Ars Technica spotted, it also includes further improvements, listed in its release notes:

The addition of 'media-free installation' support means that you can install the Creators Update in Boot Camp without first needing to create installation media, such as a USB disk image.

Apple has also updated its support site to make it clear that the Creators Update is available "on supported Mac models that have macOS Sierra 10.12.5 or later installed". It added that "if you have an earlier release of Windows 10, you can install it on a Mac with OS X Yosemite or later".