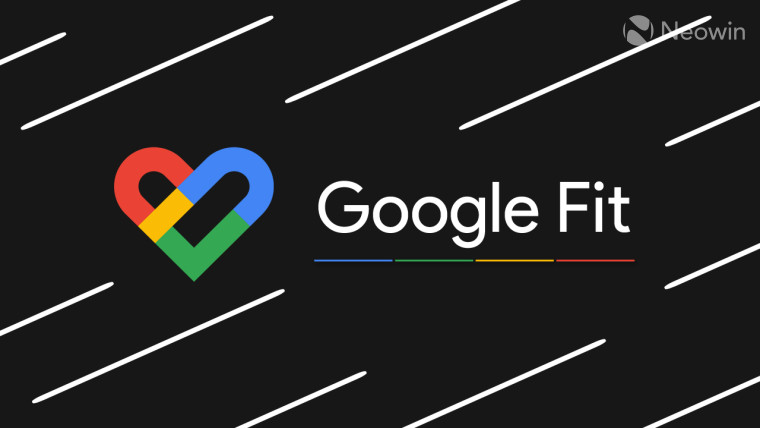 Google is bringing that back, though, and this time you won't need any special hardware. The company has announced that the Google Fit app will soon get the ability to measure a user's heart rate, plus their respiratory rate, using only the camera on the back of Android phones. The feature is coming to Pixel devices next month, but more Android phones will be supported later on.

The app will use computer vision and artificial intelligence to detect small physical changes in the user's body, thus determining how their heart is beating or their breathing is. For breathing, users have to point the camera at their face and torso, and it will be able to detect chest movements, while the heart rate measurement will look at the tips of their fingers to see subtle changes in color which indicate how blood is flowing. Google says it developed the features to take into account all different kinds of demographics, including age groups, skin tones, lighting, and more, so it should work for most people.

As mentioned above, the feature is coming to the Google Fit app on Pixel devices next month, but other Android phones should also get it at some point. It's not clear when that is, though.