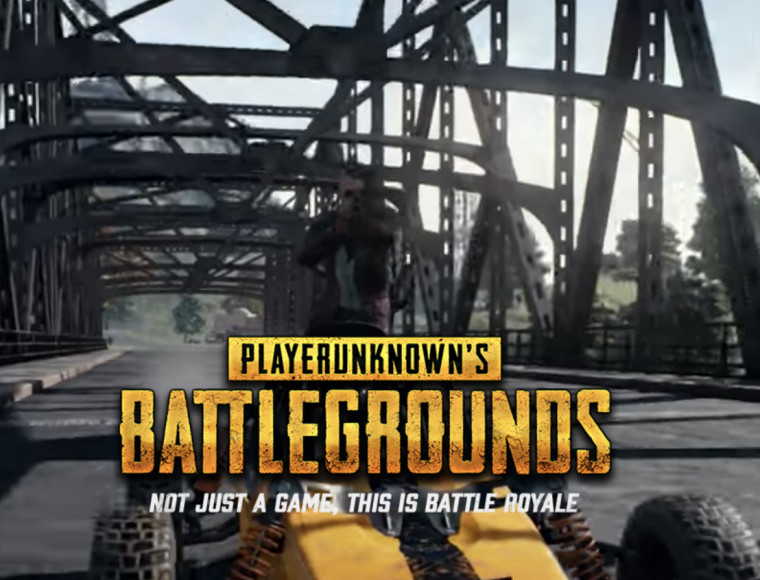 PlayerUnknown’s Battlegrounds (PUBG) has been building quite a loyal fan base over the past year and while it has yet to officially release, that time will soon arrive next month. But, not everyone owns a computer or console to play the game and it looks like Tencent, who will be handling the official Chinese release, has also announced that it will be bringing the game to mobile devices in the Chinese market.

Tencent will deliver the game on Android and iOS devices but hasn't released much detail beyond that. It will be interesting to see how the game translates when brought to mobile, as movement will no longer be mapped to keys and will instead rely on touch controls. Unfortunately, there also wasn't mention of whether the mobile version of the game would be arriving in other regions outside of China.

For the time being, those in other regions will either have to play it on a PC or wait for the Xbox One version to arrive next month. The game can currently be played if purchased via Steam or the PUBG website (which just gives you a Steam key anyway). The title is set to exit the Early Access Program and make its official arrival in December.