During the latest earnings call discussing its financial results for Q1 2018, the CEO of Microsoft, Satya Nadella dropped some significant news about PlayerUnknown's Battlegrounds, and what gamers can expect when the game launches on Xbox One later this year. 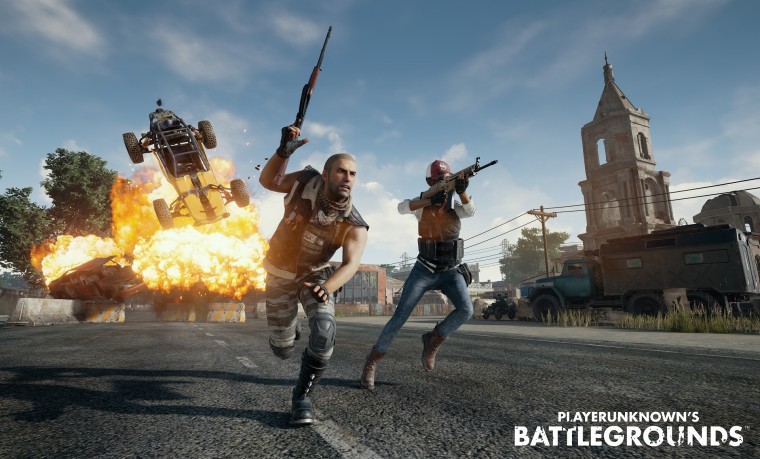 According to Nadella, the company has partnered with Bluehole and PUBG Corp. to not only bring the game to the Xbox platform as a console exclusive, but also to use the Azure cloud ecosystem to power the multiplayer aspect of it. This means that the Battle Royale-style game which has sold over 10 million copies, will join the likes of Halo 5: Guardians and Forza Motorsport 7 in utilizing 'the power of the cloud':

“Gaming pushes the boundaries of hardware and software innovation, with some of the most CPU and GPU-intensive applications and content, giving us a huge opportunity in the cloud, as one example, PUBG Corp. with the hit game PlayerUnknown's Battlegrounds, is not only partnering to make Xbox the exclusive console at launch but is also running on Azure.”

Bluehole has recently spun off the team responsible for the hit game, creating a studio dedicated to PlayerUnknown's Battlegrounds called PUBG Corp. The title has had its fair share of controversy, the most recent of which being related to several matchmaking issues experienced by players. It has dipped to 'mostly negative' reviews on Steam due to these apparent problems, exacerbated by negative coverage by popular streamers.

PlayerUnknown's Battlegrounds is currently available as an early access title, and will officially launch later this year on both Xbox One and Steam. Gamers on both platforms can look forward to a physical release of the title, in addition to it being enhanced for the upcoming Xbox One X.