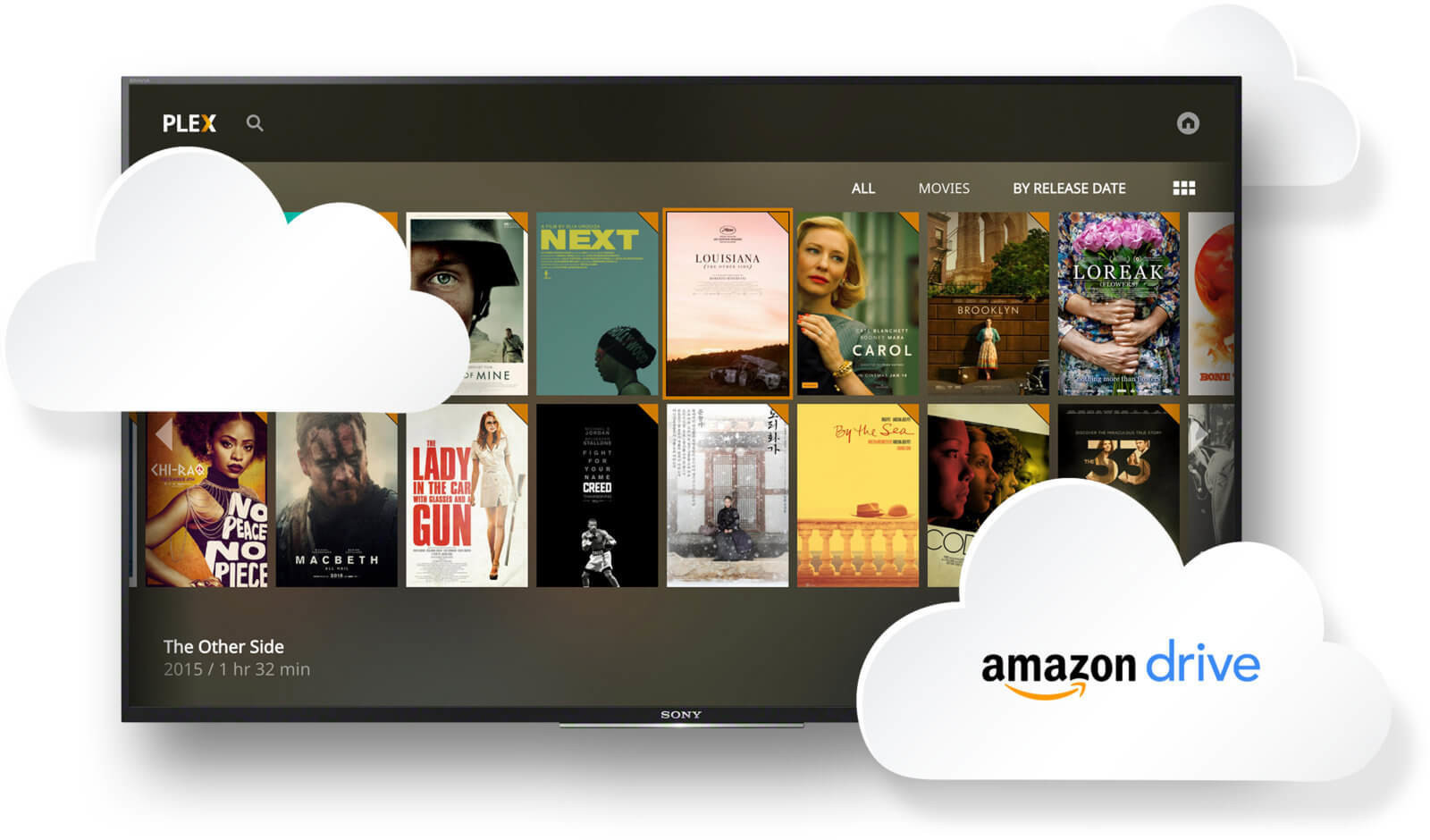 It was a mere two years ago that Plex, the popular media streaming platform, launched its Cloud service. With initial support exclusive to Amazon Drive, the service later expanded to allow users to create media servers on other cloud storage services, such as OneDrive and Google Drive. While the idea of not relying on local storage devices may have been interesting, the company today announced that the Plex Cloud service is being killed off on November 30.

Back in February, Plex blocked the ability to create new media servers on cloud storage services and, during the past few months, it's been looking for ways to resolve some problems with the experience. Unfortunately, it seems that it couldn't find a viable solution that was cost-effective. Because of that, existing media servers set up on cloud storage platforms will stop working at the end of November.

Naturally, all that's happening is that Plex will no longer be able to access your files on those services, but they will remain there, so you can still download them and create a media server on local storage devices if you want.

Source: Plex via The Verge