Microsoft PowerToys is a collection of handy utilities that can be used to customize certain Windows features and capabilities to your liking. And as we are seeing in Insider Preview releases of Windows 11, some PowerToys utilities also become integrated at an OS-level, like Snap Layouts and Snap Groups. Now, PowerToys has been spotted in the Microsoft Store for Windows 11. 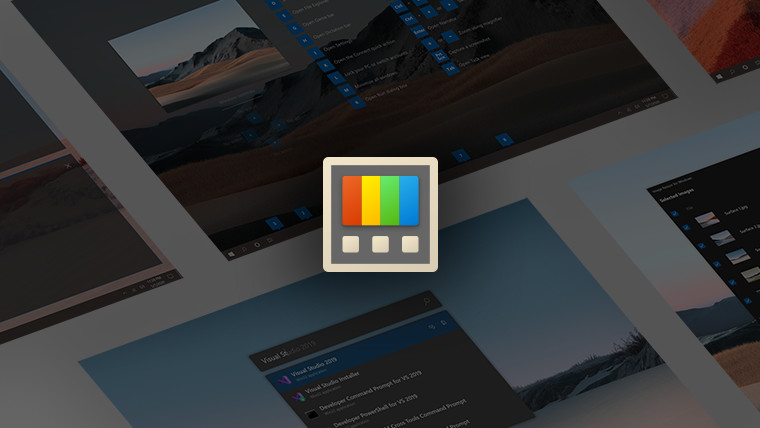 As spotted by XDA, a listing for PowerToys has appeared in the Microsoft Store present in Windows 11. It essentially offers consumers another way to get access to the utilities. Prior to this, the only ways to get PowerToys were to either download the installer from GitHub or use a package manager like winget.

Interestingly, as noted by some on GitHub, it isn't a "conventional" listing that we are familiar with on Windows 10. Instead, it downloads a regular installer through which you can then install PowerToys. This is because the Microsoft Store in Windows 11 supports any and all apps, irrespective of their framework and technology. This essentially means that developers can publish Win32, .NET, UWP, Xamarin, Electron, React Native, Java, and Progressive Web Apps directly to the storefront, and will be responsible for its update mechanism.

Unfortunately, the listing does not appear to be live on any of our machines and Virtual Machines (VMs) running Windows 11, so we have not been able to validate the aforementioned claim. Based on the wording of PowerToys lead Clint Rutkas and the release status of a request on GitHub, it seems like it was a premature listing that has now been pulled.

Regardless, this is not the "first-party" application to make its way to the Microsoft Store in Windows 11. Microsoft Edge, Visual Studio, and Visual Studio Code are already available in the storefront in Microsoft's latest OS.