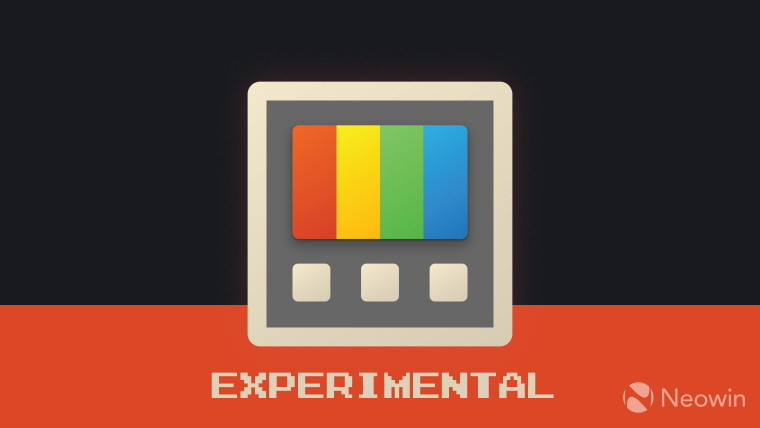 PowerToys is Microsoft's open source project that offers a collection of nifty tools that people can use to customize the Windows 10 UI and experience to their liking. As we know, depending upon feedback and general stability, some of the utilities also make their way to the OS. A prominent example of this is Snap Layouts and Snap Groups in Windows 11 which borrow heavily from the FanzyZones tool in PowerToys.

Earlier this month, Microsoft released PowerToys version 0.45.0 with a ton of bug fixes, a new settings menu with Fluent Design and more stability updates. Today, the company has rolled out ﻿version 0.46.0 which adds the Video Conference Mute utility. Microsoft does note in the changelog that they expect there may be issues with this Experimental release, so if you're not up for unexpected issues, stay on the stable 0.45.0 release.

The change log for PowerToys 0.46.0 Experimental, can be seen below:

To find out more about the Video conference mute utility, head over to the Video Conference Mute overview. There's also a bunch of known issues, which can be viewed below:

Those who would like to try PowerToys for the first time can grab the version 0.46 installer from the app's GitHub page, but please note that this release is on the "Experimental" train, so only prerelease versions will be prompted for updates. In addition, this release will not be on WinGet. Microsoft is evaluating if this is something people would be interested in.