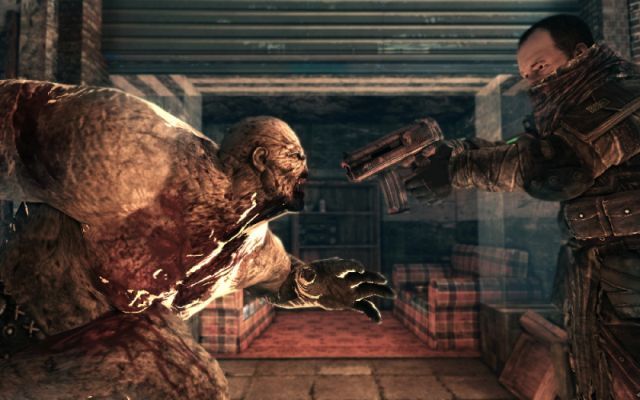 Indie developer Intoxicate Studios has been working on a PC first person shooter called Afterfall: Insanity. It's a post-apocalypse themed game that's being built on Epic's Unreal Engine 3. The game itself is due for release via download on November 25. While this might seem like this is a fairly generic game release, the team at Intoxicate are doing something that's fairly unique in order to get people to try their game out.

Here's where it gets really interesting. Intoxicate Studios says that if it gets 10 million pre-orders for Afterfall: Insanity (or $10 million) by November 25, it will donate 10 percent of that amount, or $1 million, to a charity organization. If it fails to reach that 10 million pre-order goal before the game is due to be released it claims it will donate all of the money it has collected up to that point to charity. In addition, people who register with their game pre-order will get to see their names in the final credits of the game. You can check out a video showing one of the game's developers explaining more about this interesting business model below.