In late 2013, LG launched the G Flex, a slightly odd-looking handset with a pronounced curve in its design, and some degree of flexibility in its construction. The device was able to withstand being bent or flattened further - albeit only within a very limited range of movement - without damaging its components, but ultimately, the G Flex couldn't quite justify its high price. 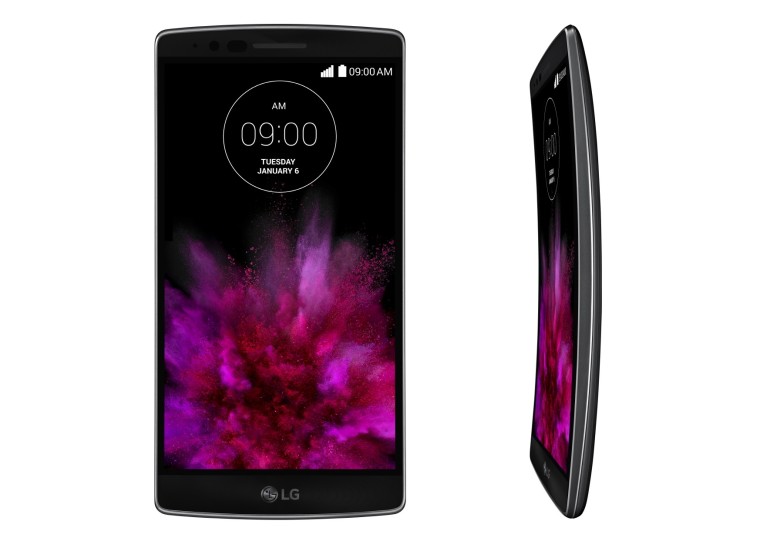 But today, LG announced that its new G Flex2 will be on sale soon - and on paper, at least, the company appears to have addressed many of the criticisms thrown at its predecessor. The new model has a slightly smaller display, but its quality has been greatly improved; it features the mighty next-gen Qualcomm Snapdragon 810 chipset; and most significantly, the company has also reduced its price.

Some retailers and carriers have opened pre-orders for the device already - in the UK, for example, you can pre-order the G Flex2 from Carphone Warehouse for £529.99 off-contract, and you'll also get a free LG Bluetooth speaker and a case for your handset, worth £160.

"Major carriers in the United States, Hong Kong, Singapore, France, Germany and the UK will be among the first to offer the G Flex2 to lucky customers," LG said today, "while key markets in North and South America and Asia will announce the start of sales in the weeks following MWC", referring to the Mobile World Congress trade expo next week. 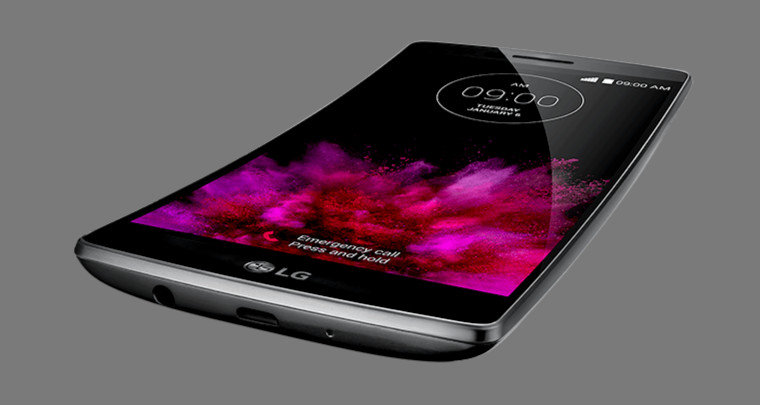 Key specs of the G Flex2 include:

More details: Don't forget to check out our hands-on experience with the LG G Flex2, at the Consumer Electronics Show last month.