Last month, Google added its third partner to its Project Fi cellular network, US Cellular. Prior to that, the company claimed that Fi users can get a cellular signal 99% of the time; and 95% of the time, that signal is 4G LTE.

Of course, that's only in the United States. Outside of the US, users were able to get data speeds of up to 256kbps, but that all changes soon.

Google has announced its fourth partner for Project Fi, and its first international partner: Three. 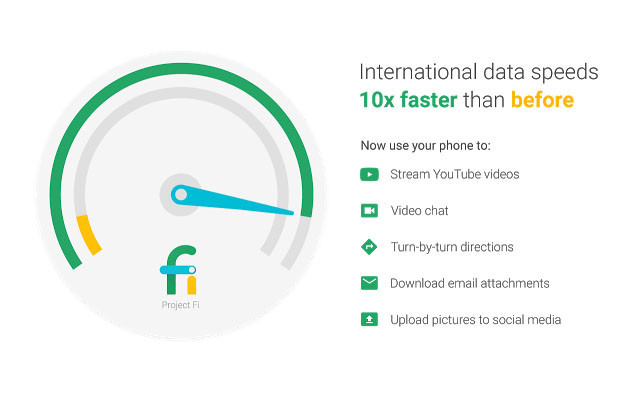 Not only will international data be 10-20X faster, but users won't have to pay anything extra. It's the same $10-per-GB that they would pay in the United States.

Google promises that the new coverage will be in over a dozen countries, totaling 135+ destinations. According to the firm, there will now be high-speed data access in 97% of the places that Americans travel internationally. 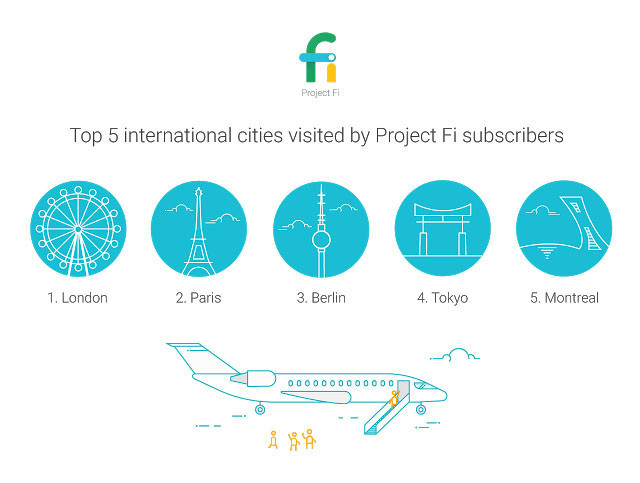 Starting today, you'll also be able to grab a Nexus 6P for $150 off if you activate it through Project Fi. This is a similar deal to what Google offered with the Nexus 5X back in March.