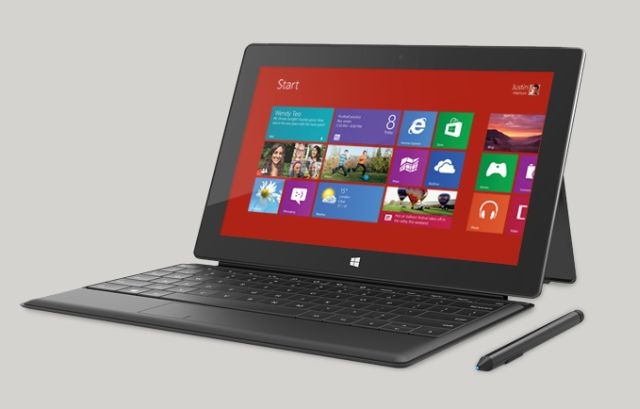 Update: Microsoft has now sent Neowin a note that the $100 Surface Pro price cut is now a permanent one and will roll out in all markets where the Surface and Surface accessories are sold. Here's the official word:

The customer response to recent Surface pricing and keyboard-cover promotions has been exciting to see, and we are proud to begin rollout of Surface Pro, Touch Cover and Surface RT bundles at even more affordable prices starting 29 August. People who buy Surface love Surface, and we’re eager for more people to get their hands on this incredible device.

The only bad news is that there no price reduction for the Type Cover, which will remain at $129.99.

Original story: Earlier this month, Microsoft announced a $100 price cut on both the 64 GB and 128 GB models of its Surface Pro tablets, reducing the price points down to $799 and $899, respectively. However, that deep reduction was only supposed to be a temporary sale.

According to Microsoft's own Surface website, the sale on the Surface Pro tablets will end after today. So far, there's no indication that Microsoft intends to keep those lower prices at this same level beyond August 29th. We have contacted the company to see if they plan to extend the price cut indefinitely, but if you really want to get a Surface Pro, now might be a good time to do so. Microsoft did choose to permanently reduce the price of the Surface RT by $150 earlier this year.

There are some other unconfirmed rumors that Microsoft will cut the price of its Touch Cover keyboards for the Surface Pro and Surface RT models starting Friday from $119.99 to $79.99. Another unconfirmed report claims that the Surface RT-Touch Cover bundle will also get a permanent $50 price cut beginning on Friday. Again, Microsoft has yet to comment officially on these reports.