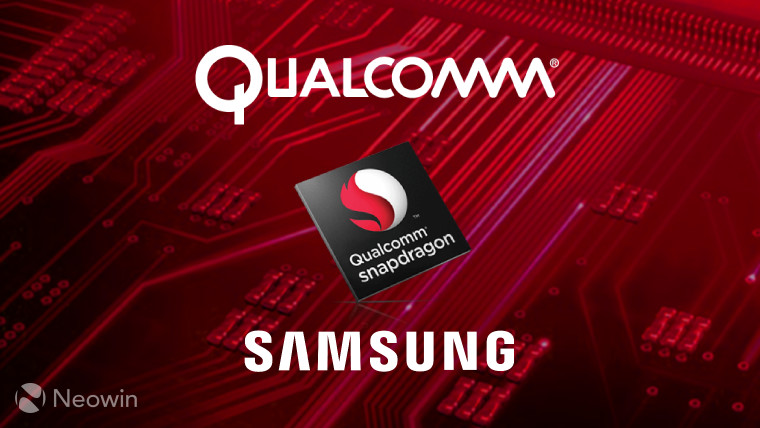 Samsung's new Galaxy S8 and S8+ still haven't started shipping in many markets, but details of their successors have already begun to emerge.

According to Korean news publication The Investor, citing a report in Aju Business Daily, Samsung is working with Qualcomm on the new processor system-on-a-chip mobile platform that will be built into its Galaxy S9 flagships next year. The report claims that the new chip will be known as the 'Snapdragon 845'.

Samsung collaborated with Qualcomm on the latest Snapdragon 835, and its Galaxy S8 and S8+ are the first handsets to be released with that chipset onboard. The report claims that the 845 will be built either by Samsung or Taiwanese company TSMC.

It's no great shock to hear that Qualcomm and Samsung are expanding that partnership for their next-generation chips and devices, and given the amount of time needed to create and test new hardware, it's equally unsurprising to learn that development is already under way.

Source: The Investor via GSM Arena