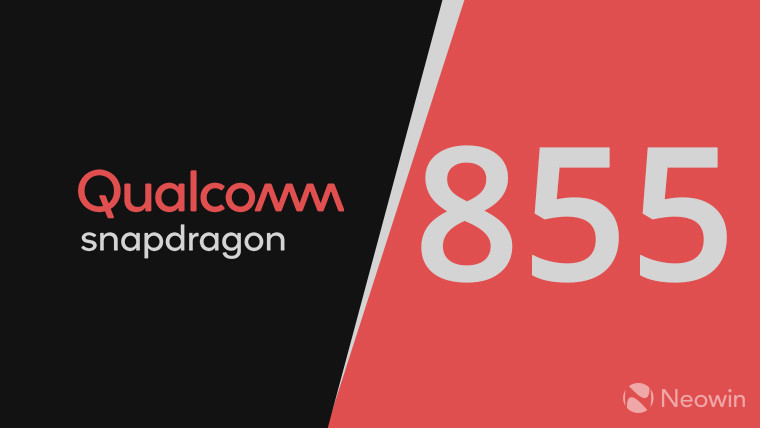 As we get deeper into the second half of 2018, it's only natural that rumors are going to pop up about Qualcomm's next flagship chipset, and Qualcomm likes to do a few teasers of its own before the official unveiling. Today, the firm announced that its next flagship chipset, likely called the Snapdragon 855, will be built on a 7nm process node.

This is actually a pretty big deal, with the Snapdragon 835, 845, and 850 all being built on a 10nm process node. At the moment, Intel is still stuck on 14nm, having delayed its 10nm chips for years, while AMD is using 12nm.

The other thing that Qualcomm said is that the next-gen SoC "can be paired" with a Snapdragon X50 cellular modem, which means that it will support 5G. Using millimeter waves, 5G can support download speeds of up to 5Gbps, so this is a massive improvement in speed for the end user.

But saying that it "can be paired" with a Snapdragon X50 means that it probably won't be integrated into the SoC, like 4G LTE modems are today. For example, the Snapdragon 845 has a Snapdragon X20 built into it, and the 835 has an X16 modem.

The Snapdragon 855 will likely have a Snapdragon X24 4G LTE modem for speeds of up to 2Gbps, when the 5G modem has to fall back to 4G. This is because millimeter waves require a direct line of sight, and won't really work indoors.

We've reached out to Qualcomm to confirm that the language in the announcement, which points to the upcoming flagship chipset not having a Snapdragon X50 integrated into it. In the meantime, it's definitely worth noting that Qualcomm is going to produce one of the world's first 7nm chipsets.