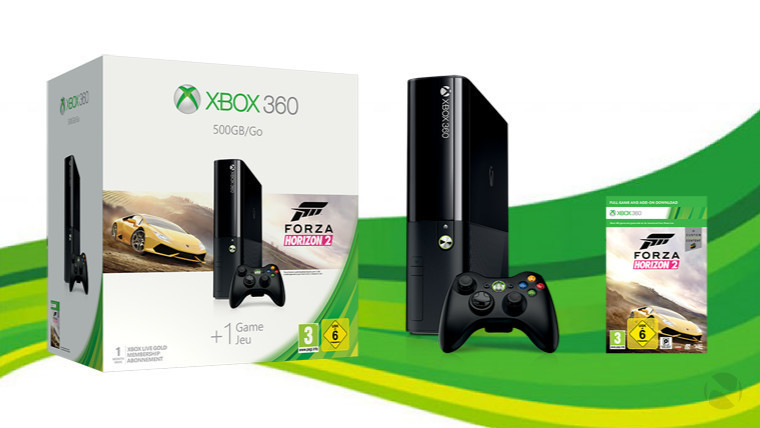 Back in April, Microsoft announced that it had ended production of its venerable Xbox 360, and was focusing on the future with its Xbox One consoles. With the recent launch of its new Xbox One S, the company now has three consoles on sale in many markets - but not for much longer.

Over in the UK, Microsoft is now working to get rid of the last of its Xbox 360 inventory. Its listing for the Xbox 360 500GB with Forza Horizon 2 is now marked as "reduced to clear".

The Microsoft Store has cut 25% off its price, dropping it from £199.99 to £149.99. Officially, that reduction will end on October 31, but if its stock hasn't been depleted by then, it seems inevitable that Microsoft will simply extend the discount beyond that date.

Given that the company has been selling the 500GB Xbox One for as little as £199.99 since July, the Xbox 360 price cut isn't at all surprising. Many UK retailers have already sold out of their 360 stock.