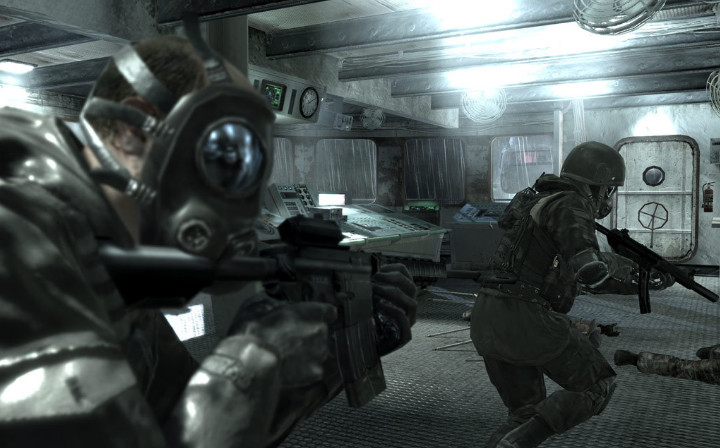 Although nearly a decade has passed since Modern Warfare, the Call of Duty franchise is still extremely popular, with 2015's Call of Duty: Black Ops III generating over $500 million in sales during its first three days of being available. While some games take years to see a release, publisher Activision has been diligent, releasing a new Call of Duty (CoD) title each year.

Activision has yet to officially announce details about 2016's CoD title, but a purportedly leaked preorder card has outed the upcoming title as Call of Duty: Infinite Warfare. The preorder card also has an added detail that could indicate a remastered version of Modern Warfare, being included as a bonus download for those that purchase the "Legacy Edition".

Again, none of this has been officially confirmed, but if there's any indication that this could be true, it would have to be the response that the official Call of Duty Twitter handle gave to a nearly two old tweet in regards to a Modern Warfare remaster.