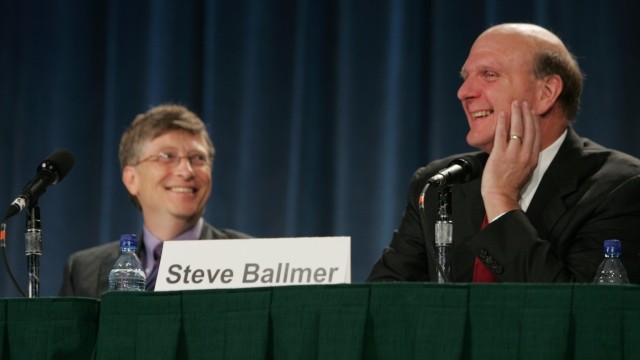 Kara Swisher has broken much of the news surrounding Microsoft's ongoing CEO search, and today she's revealed another new aspect of the company's organization when the search is complete: Current CEO Steve Ballmer is likely to step down from Microsoft's board of directors when the new CEO is announced.

In an article published today at Re/code, Swisher states that "people familiar with the situation also expect Ballmer to step down as a director when the new CEO is named." That news comes in the face of previous reports that Ford CEO Alan Mulally dropped out of the race partly because of Ballmer's influence on the board.

Additionally, Swisher claims "it goes without saying" that "those closest to Ballmer" will also be gone when a new CEO is announced. Board members commonly leave companies or are forced out following organizational upheaval, especially when top executives also serve on the board. It's likely a new chief executive would attempt to put board members in place more amiable to his or her view of the company.

Beyond the information about Ballmer, Swisher reiterates that Bill Gates should be much more visible at Microsoft going forward, a point she brought up Jan. 8 in her last update of the CEO search. Swisher also states that an announcement regarding the new CEO will likely be made "toward the end of this month at the earliest."