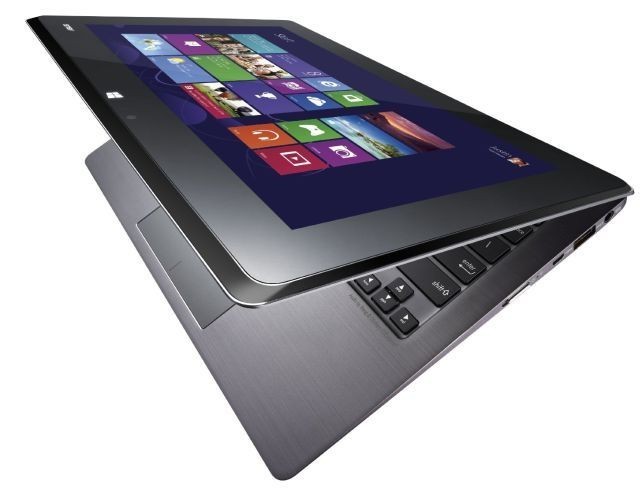 Later today, Microsoft is scheduled to announce its financial results for the final quarter of 2012. Just a few hours before that highly anticipated event, there are reports that Microsoft has privately been complaining that PC makers did not do a good job with releasing new Windows 8-based touchscreen tablets and PCs during that quarter.

The Register reports, via unnamed but "well-placed" sources, that Microsoft gave advice to PC OEMs on the kinds of hardware it would like to see inside Windows 8 products for the launch of its latest OS. However, the story claims that Microsoft is not happy that there were enough of these touchscreen PCs to go around.

It quotes one unnamed source as saying:

Microsoft is very frustrated with major OEMs who didn't build nearly enough touch systems and are now struggling to find parts and ramp up. Microsoft says they provided very specific guidance on what to build.

There is evidence that PC makers could not make enough Windows 8 products to meet demand. Dell and Lenovo had a number of Windows 8 touchscreen laptops and tablets in place for the launch of the OS but their systems suffered from shipment times that stretched out several weeks.

However, the article also says PC makers have talked to Microsoft, saying that if they have followed Microsoft's advice, their Windows 8 tablets and notebooks would have been too expensive and thus would have sat on store shelves. We should learn a lot more about sales of Windows 8 later today and it will be interesting to see if Microsoft puts any kind of spin on those results.

Source: The Register | Image via Asus