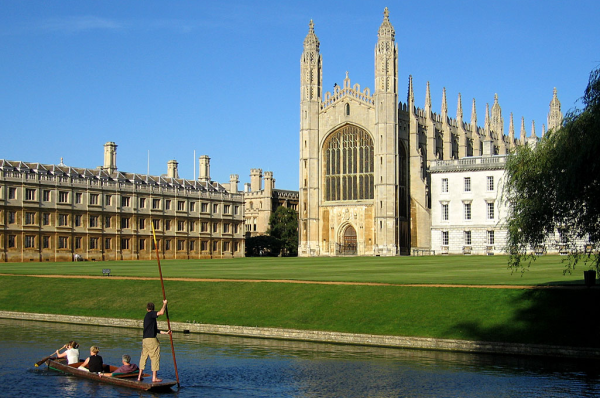 Earlier this year, Microsoft reported the completion of a 10-month white space trial in Cambridge, England.

Microsoft and Google are currently in discussions with the UK government and regulatory officials for the use of the nation's unused wireless spectrum of white space. These discussions have led to speculation that one of the companies could end up creating a free WiFi service in the UK.

According to senior government sources who spoke to The Telegraph, both companies have shown "extreme interest" in the unused spectrum, and the Office of Communications has been lobbying the government to let it determine what companies can use the spectrum; the regulatory company already plans on rolling out the usage of white space on devices early next year. One of the government sources said the companies are looking at the spectrum as a way to differentiate themselves from Apple.

Neither Microsoft nor Google have made any public comments about potentially negotiating for the right to use the UK's unused wireless spectrum. Earlier this year, however, Microsoft reported the successful completion of a 10-month white space trial in Cambridge, England, and its surrounding areas. Microsoft was part of a consortium of 17 companies that took part in the trial (Google was not a member of the trial).

Via: Forbes
Source: The Telegraph | Image via Microsoft