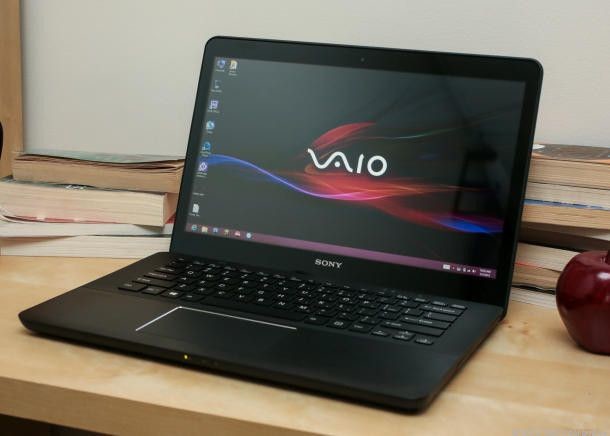 Could Sony's VAIO notebooks have run Mac OS X rather than Windows 8?

Even as Sony dodges questions concerning recent rumors that it may sell off its Windows-based VAIO PC division, an interesting historical wrinkle has popped up on the Internet that claims the company could have walked down a much different path with its notebooks.

Nobi.com has posted parts of an interview conducted in 2011 by Japanese journalist Nobuyuki Hayash with former Sony President Kunitake Ando. In that chat, Ando revealed that, during a golf vacation for Sony executives in 2001, "Steve Jobs and another Apple executive were waiting for us at the end of (the) golf course holding VAIO running Mac OS."

Yes, Jobs was indeed proposing that Sony offer VAIO notebooks with Mac OS X installed, in a huge exception to Apple's policy of not allowing third party hardware products to run its operating systems. Apparently Jobs was such an admirer of Sony and its products that he was willing to allow the company this chance to use Apple's OS.

However, the article said the VAIO-Mac OS X partnership ended before it got started. Ando indicated that the VAIO team at Sony had already spent a ton of time optimizing the notebooks to run on Microsoft's Windows and were opposed to trying to do the same thing with Apple's OS. It certainly would have been a very big deal in the PC industry if Sony had moved ahead with Jobs' idea.

Source: Nobi via The Verge | Image via CNet