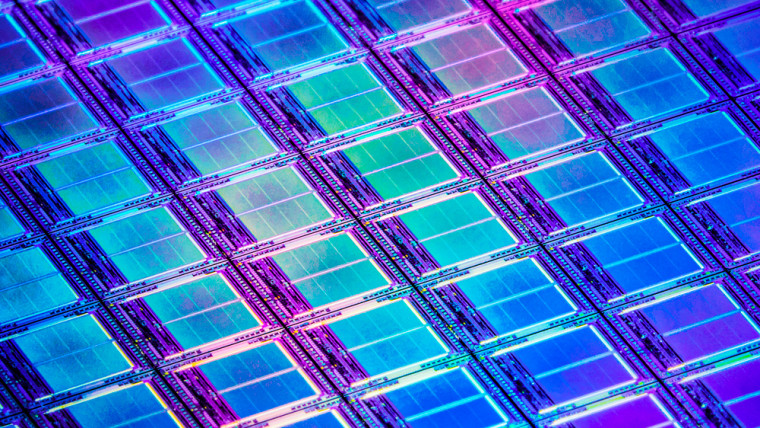 Being a semiconductor, silicon has been put to use for making transistors and computer chips for decades. However, that may not last forever, as researchers at MIT have found that InGaAs (indium gallium arsenide) could be used in making smaller and more energy-efficient transistors. To date, the alloy had been suitable only for high-speed communication systems.

Researchers were previously under the impression that the performance of InGaAs deteriorated at smaller scales, but the new study attributes the problem to oxide trapping, a phenomenon that causes electrons to get stuck while flowing through a transistor. Xiaowei Cai, the study's lead author, explained the problem in the following words:

“A transistor is supposed to work as a switch. You want to be able to turn a voltage on and have a lot of current, (...) But if you have electrons trapped, what happens is you turn a voltage on, but you only have a very limited amount of current in the channel. So the switching capability is a lot lower when you have that oxide trapping.”

The issue was pinpointed by looking at the transistor's frequency dependence, which is the rate at which electronic pulses are transmitted through the transistor. Although the performance of nanoscale InGaAs transistors appeared to be degraded at lower frequencies, transistors performed without any issue at frequencies of one gigahertz or greater. Cai remarked:

“When we operate these devices at really high frequency, we noticed that the performance is really good, (...) They’re competitive with silicon technology.”

Cai will present the paper this month at the IEEE International Electronic Devices Meeting, which is happening online due to the coronavirus pandemic.