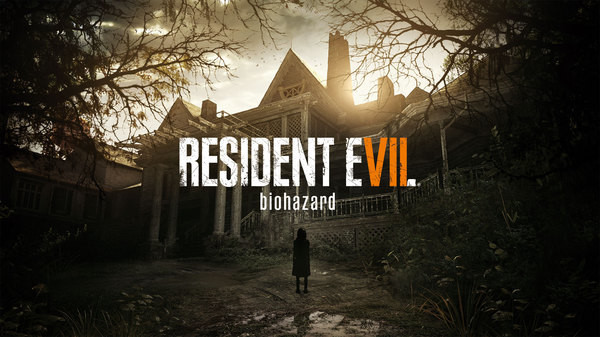 Next week, Capcom will release its latest entry in its survival horror series Resident Evil. Resident Evil 7: Biohazard will be arriving on multiple platforms, but if you want a chance to double dip, you'll want to pick up the title on the Xbox One.

Head of Xbox Phil Spencer made it official today that the upcoming Resident Evil title will support Xbox Play Anywhere. If unfamiliar, Play Anywhere will allow those that purchase a game on the Xbox One the opportunity to play and own it on their PC as well - at no additional cost.

The latest title will be a bit different from previous ones as it will be played from a first-person perspective. Resident Evil 7: Biohazard will arrive on consoles starting next week on January 24. If you are looking for a more immersive experience, you'll probably want to purchase the title for the PlayStation 4 that will offer support for VR.