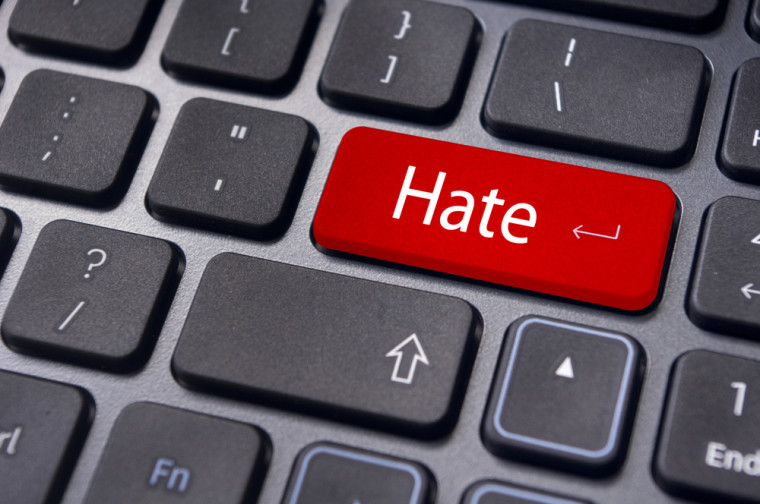 Bollaert, ran a website called "UGotPosted" which enabled ex-lovers to provide photographs of their partners along with contact details and links to various social networking profiles which would later be posted to the website.

Additionally, Bollaert also set up a second website called "changemyreputation.com" for victims to pay $300-$350 in order to remove the objectionable content on his other website. Prosecutors have said that he earned tens of thousands of dollars through this racket, although, he revealed that he also earned around $900 per month from advertisements.

More than two dozen victims were named in the suit, some of which testified that they suffered "humiliation and fear" when their private photos were posted. One of the victims told jurors that they also were harassed by people who tried to contact them through Facebook or by email.

"It ruined my life and I'm still going through it," testified one woman, who said she was thrown out of her home after her nude photos were posted. "I lost my family. They think that I brought shame on them. My reputation is ruined."

At trial, prosecutors argued that Bollaert knew the content posted on his website was private and posted without consent of the victim, and said it was essentially a blackmail scheme.

Bollaert's lawyer, Emily Rose-Weber, argued that her client may have conducted an immoral business that took advantage of "human weakness" but claimed he didn't break the law by allowing others to post the explicit photos. "It's gross, it's offensive, but it's not illegal," she said.