Metal Gear Solid seems to have had a love or hate relationship with many gamers over the years, some moan about the overblown cutscenes, which can go on for ages, while others see the game as a very egotistical creation from Hideo Kojima.

Despite this, the game has managed to get itself millions of loyal fans alongside some excellent reviews. No matter what you think of the story and cutscenes, the game has been first class when it comes to stealth gameplay and this shows across this HD revamp.

The first thing you should know about the Metal Gear Solid HD Collection is that if you never enjoyed a previous title in the series, you won’t find anything that will change your mind here. 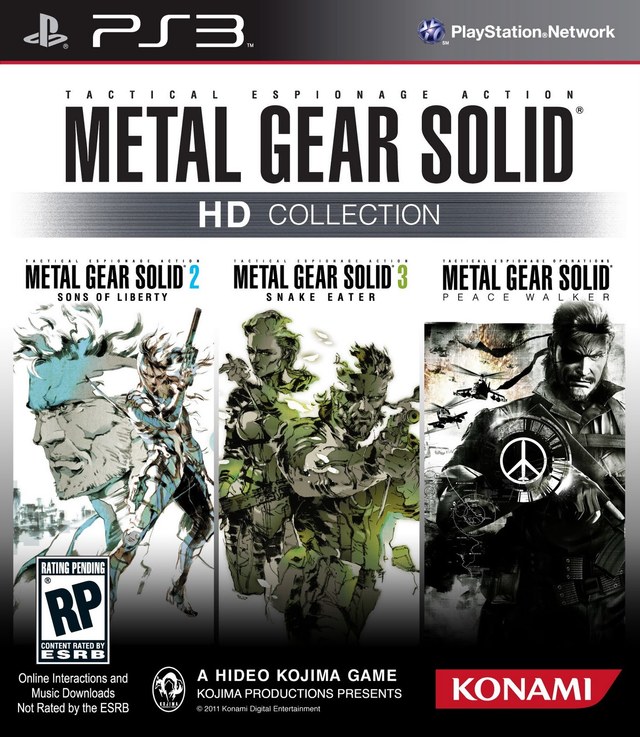 Getting used to the controls of Metal Gear Solid 2 and Metal Gear Solid 3: Snake Eater after such a long time away from these games isn’t easy, they feel dated and can take some time to get used to again. The camera controls and aiming can be very annoying at first especially if you compare them to any of the more recent stealth based titles on the market.

Things do get better over time though, but tweaking the original controls may have helped make the first few hours with the set of games a little easier, especially for anyone new to the series. The PSP based Peace Walker doesn’t suffer as badly as the older games thanks to it being a more recent release is much easier to play from the get go because of this. 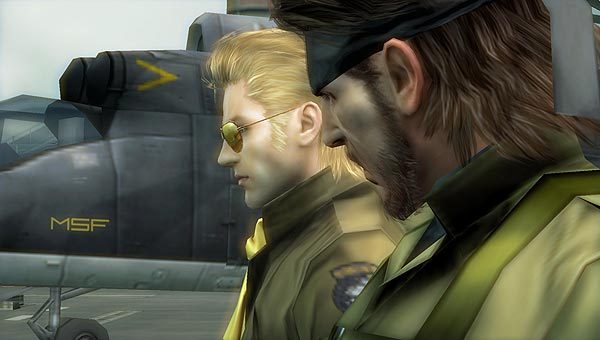 The games themselves are still very good even today. Metal Gear Solid 2: Sons of Liberty was a huge title when it was first released over 10 years ago and while the feeling that you are watching a film rather than playing through an actual game is clear right from the start there is a good bunch of games behind all of the cutscenes and codec calls.

Peace Walker is an upscaled version of the PSP game released a couple of years ago and as mentioned earlier, it doesn’t suffer from any control issues as the result of this. It has a different feel to the rest of the games in the series but is just as good and once again has a very good story.

The high definition update has been done well, though it isn’t always kind to the games artwork. The HD collection manages to improve the frame rate and the resolution no end and is a much smoother overall experience when compared to the original PlayStation 2 titles. It helps that the games were never slouches when it came to displaying great graphics, especially in the games numerous cutscenes. 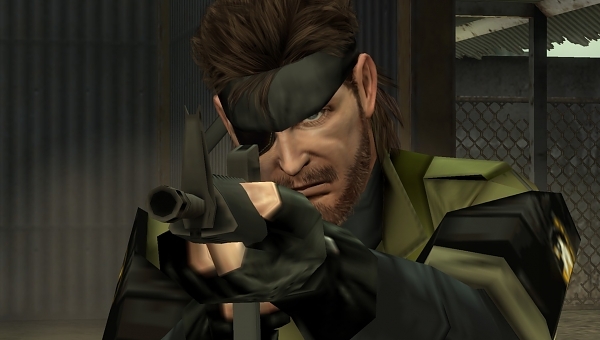 Not everything is perfect though, there are occasions when each title shows some slight frame rate problems and this means that screen tearing can rear its ugly head. Lip-syncing is also showing its age too and is very poor at times, especially when compared to the current generation of titles.

It would have been good if they could have improved the textures in the collection too, especially those of Peace Walker that were made originally for the PSP. 3D is also missing too, something that many “HD” revamps on the PlayStation 3 have been adding recently, it isn’t a major issue, but it would have been a good option to have.

The sound across all of the games is great, the voice work is just as good as ever and the addition of 5.1 surround sound to all of the titles is great. I was a little wary on how it would be implemented but from the first few minutes of Metal Gear Solid 2: Sons of Liberty you could hear the improvements.

There isn’t a great deal to fault in the collection, especially as you get five games for less than the price of one brand new one. For a start you get three very well made games that have sold millions of copies around the world. You get some excellent stories told through the numerous cutscenes and codec calls.

There are over 100 hours of gameplay and story-based cutscenes to get through across the collection, it is just a shame they couldn’t have tweaked the controls a little and added some improved textures to an otherwise excellent set of well loved games.