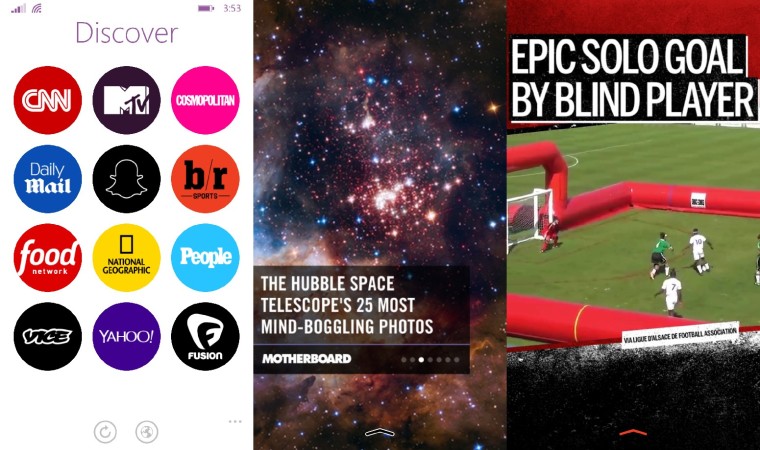 It was ten days ago when famed Windows Phone developer Rudy Huyn heard that Snapchat lawyers were after him for the development of his 6discover application. After nearly two weeks of deliberation, Huyn will have to remove another Snapchat-related application from the Windows Phone store at the request of Snapchat's lawyers.

Huyn took to Twitter yesterday to vent his frustration and confirm the upcoming removal of his 6discover app. The app was built to mimic a specific portion of the Snapchat app found on Android and iOS that allows users to see quick video clips promoted by major networks like ESPN or MTV. 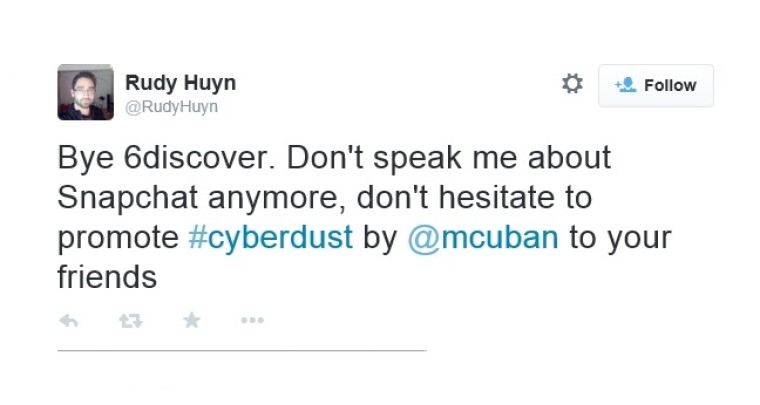 While the app is still available at this moment, it's only a matter of time before it will disappear from the Windows Phone store entirely. The reason for the removal of both 6snap and 6discover is due to the failure of analytical recording and reporting, which is the money-maker for the Snapchat app since it doesn't use in-app advertising. Huyn had proposed analytics reporting with modified versions of his apps, but Snapchat still refused to work with Rudy in any way.

Not only is 6discover on its way out, but Huyn's tweet makes it sound as if he's washing his hands of his Snapchat on Windows Phone efforts entirely. Whether there's some masked hatred towards Windows Phone or not is unclear, but it's becoming more likely that Microsoft's mobile platform will have to hold a meaningful piece of the smartphone market before popular apps like Snapchat finally are published in the Windows Phone store.