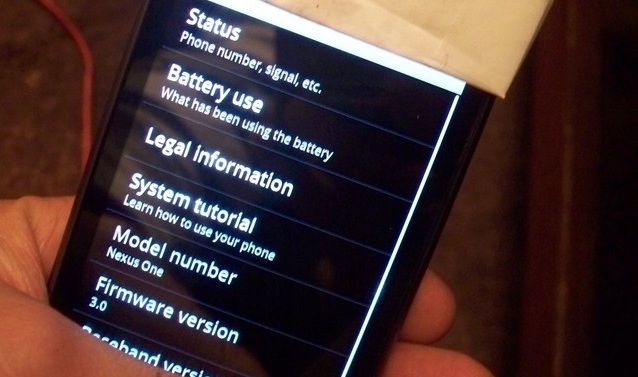 Exciting news for those with Android devices today; Android Police is reporting that a source of theirs has informed them that the Gingerbread SDK may be available as soon as next week.

Gingerbread is the 3.0 release of Android and is a large jump from Froyo, which is officially 2.2. Usually we wouldn't get excited about a SDK release, but with an Android SDK release, new features are able to be uncovered, as well as being able to run the latest Android emulator, which will hopefully reveal the new User Interface which was previously pinned for Gingerbread.

Historically, Google has released major iterations of Android in the fall (US), and, now that it's fall, it's five months since the last release. Android Police says that "Android is still technically supposed to be on a 6-month release cycle."

Previously, rumored minimum specifications for Android 3.0 were leaked, and then later proven to be wrong by a Google Engineer. We may have seen Android 3.0 in the wild back in July, with a Nexus One caught running a build labelled 3.0, but this was never confirmed. It's worth noting that Android Police say that their source didn't confirm if Gingerbread actually means "3.0" or "2.5," but we'll know soon enough.

Not very much is known about Android 3.0, but with Microsoft releasing Windows Phone 7 on October 21, and previous rumors also suggesting that Gingerbread would hit in mid-October 2010, anything could happen next week.