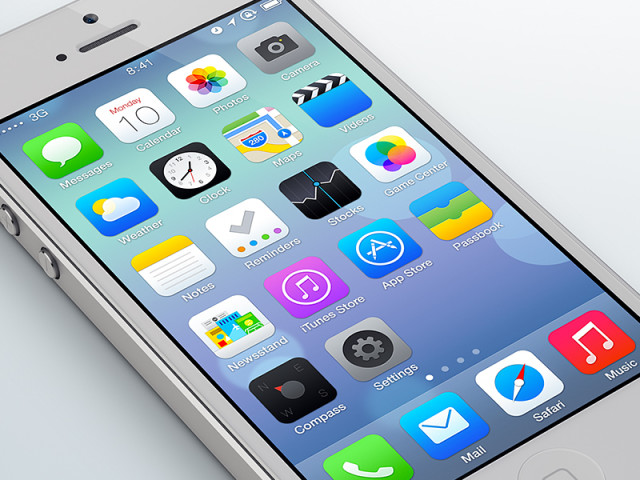 With the dust still settling from the iOS 7 and Apple's Q2 announcements, another rumor puts Cupertino back in the news again.

A Korean newspaper has recently reported that Apple allegedly plans to cease all manufacturing of the iPhone 5 this fall, and focus on the yet to be announced, but already leaked iPhone 5S and the rumored multi colored iPhones. If this is true, this marks a departure from the company's long tradition of keeping its previous models on sale after a new model has been announced as a low/mid tier option.

It has been alleged that this is because it would not be cost effective to manufacture the iPhone 5's screen in high numbers. Reportedly the new 5S shares a similar screen to the iPhone 5, with only a small change in the flex connectors. The new device is expected to be launched in the fall along with the low cost plastic iPhone. To recap, the iPhone 5S reportedly features a dual LED flash, the same A6 chip as the iPhone 5, but with a higher clock speed and 2GB of RAM. It may launch alongside other rumored phones, such as Sony's Honami and the Nokia Rivendale.

The fall is looking to be a great season for mobile tech fans.