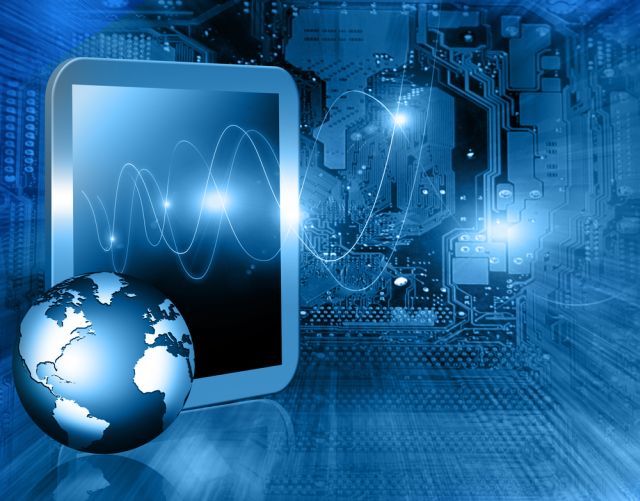 In August, rumors hit the Internet that Microsoft had already started working on "Blue", the supposed code name for the first major update for Windows 8. Some Windows team members have also changed their online resumes to show they are now working on Windows 9, the next major stand alone Windows OS.

Now the well known insider leak website WinUnleaked.info (free registration required) has posted up word, via unnamed sources, that the Windows development division has officially been split up into two teams. The story claims that one is working on the "Blue" update for Windows 8, which reportedly has already generated development builds for at least a month, with all of them having the build number 9200.0.

The story adds there is no new interesting content in "Blue" yet but promises to offer up screenshots once things get "interesting" over at Redmond.

The other Windows team is now working on Windows 9, according to the story. If Microsoft sticks with its current release schedule, we won't likely see Windows 9 completed until late 2015 at the earliest. There's no word on how large either of the two teams are at this early stage.