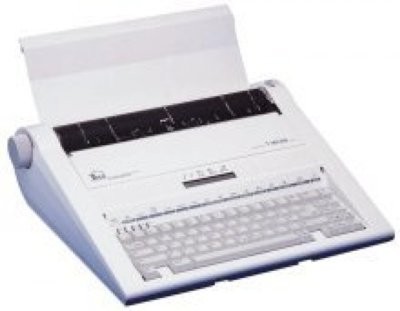 Russia’s government has a new idea in mind, but it’s from the past: go back to typewriters. Thanks to sites like WikiLeaks, who have put classified information into everyones' hands, a source at the Federal Guard Service has indicated potential plans to switch back to old methods.

The FSO plans to spend roughly £10,000 on electric typewriters, including ribbons for the Triumph-Adler TWEN 180 (information here). Whether the 180 is going to become the new-old tool of choice or not remains unclear.

The main benefit of typewriters in this situation is that each machine has its own pattern of type. If a document was to leak, then it would be possible to identify which typewriter was used to produce it originally. Such things may eventually be useful in combatting leaks, since the typist could be identified along similar lines.