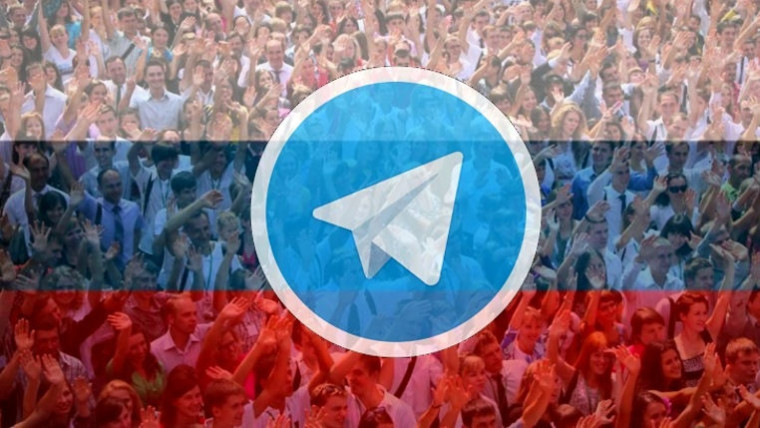 The Russian media regulator, Roskomnadzor, has filed a lawsuit against the Dubai-based company Telegram Messenger LLP, after the company failed to hand over encryption keys to its messaging app Telegram.

In the lawsuit filed on Friday in Moscow the regulator demanded:

"a request to restrict access on the territory of Russia to the information resources of ... Telegram Messenger Limited Liability Partnership.”

The regulator had cited requests from the FSB, the principal security agency of Russia, that access to the app's encryption keys was needed in order to unscramble encrypted messages within the app. This access was requested as a step in order to tackle terrorism.

Telegram has over 200 million active users and is very popular across Russia and the Middle East. As the 9th largest messaging app in the world, part of its popularity is due to the end-to-end encryption of messages within the app and assumedly the privacy this offers users. Although at the same time the app is very popular among various activists, but also has been used by terrorists and people sharing child pornography, presumably because of the same security the app offers them.

Telegram refused to hand over the encryption keys as it says that it does not have access to them due to the way that the app has been built.

It's also worth noting that if a block is indeed put in place, users of the app could still quite easily utilize the in-built proxy features of the app to circumvent it, making any potential blocking of the app very difficult.

Telegram is currently preparing to raise funds through an Initial Coin Offering (ICO) of its own cryptocurrency called Gram. Interested investors will undoubtedly be keeping a very close eye on what happens to Telegram as a result of the Russian court proceedings.

Sources: BBC, Reuters, and The Telegraph |Image via Roskomsvoboda