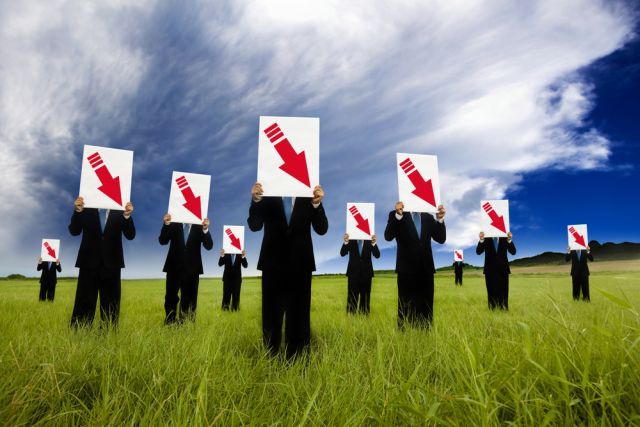 The leaders of Samsung and Apple got together for a telephone conference on Monday, in a last ditch effort to solve the legal battle that has culminated in both companies fighting it out in a court room in San Jose, California.

However, the chat between Samsung CEO Kwon Oh Hyun with Apple CEO Tim Cook didn't make any progress. Reuters reports that in court on Monday, Samsung's attorney Kevin Johnson told US District Court Judge Lucy Koh that while the leaders behind two of the biggest technology companies did talk over the phone, nothing was resolved.

Apple has claimed Samsung stole Apple's patented iPhone and iPad designs and copied them to make the Samsung Galaxy smartphones and their Galaxy Tab tablets. Samsung's main counter-argument is that Apple had taken design ideas from other companies and used them for making the iPhone and iPad.

Monday's last attempt at a settlement effort means that the final decision in this case will be up to the jury members in the San Jose courtroom. Apple and Samsung will make their closing arguments in the case later today and the jury will likely start their deliberations on Tuesday as well.