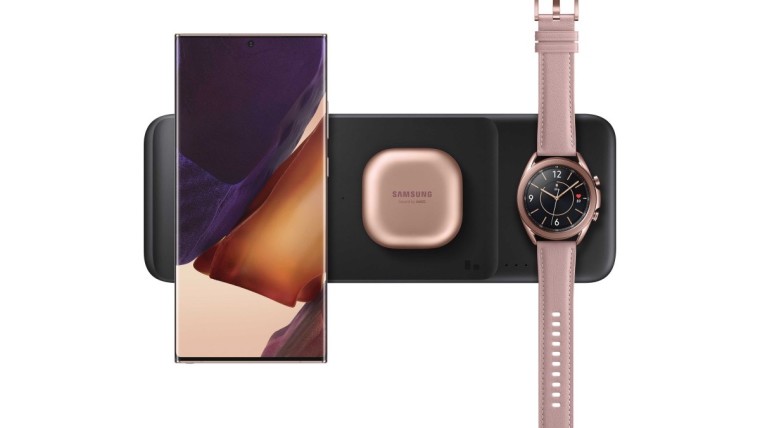 Alongside the Galaxy A42 5G, Samsung has also unveiled a new wireless charger that allows users to charge up to three devices at once and the Galaxy Fit2 fitness band.

The aptly named Wireless Charger Trio will allow users to charge their Samsung smartphone, Galaxy Buds, and Galaxy Watch, all at once. The charger does support Qi wireless charging support so it can wirelessly charge other smartphones as well, though it will wirelessly fast charge Samsung smartphones with speeds of up to 12W. There's a circular cutout for where users will have to keep their Galaxy Watch. The charger also comes with a USB-C port and it will be available in two colors -- Black and White -- and retail for €99. 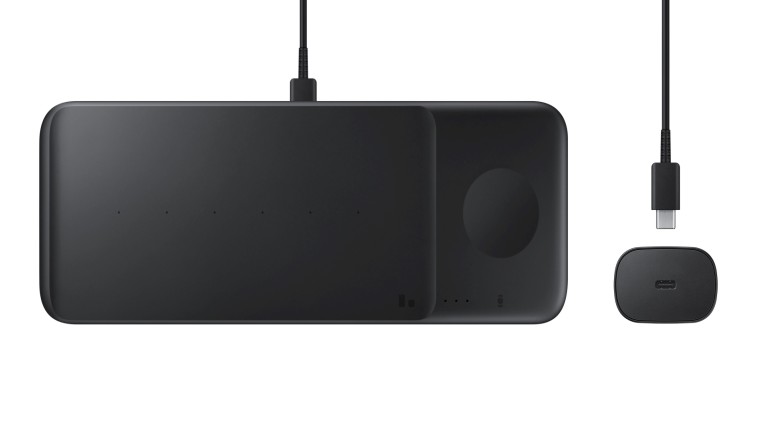 As for the Galaxy Fit2, it is a fitness band with a rectangular AMOLED screen enclosed in a silicone band with an IP68 certification. Unlike the previous fitness band from Samsung, there's no physical button here. Instead, Samsung has opted for a virtual button that's located at the bottom part of the screen. The fitness band can track up to five different types of workouts along with heart rate, sleep tracking, and more. It can also display basic notifications and has quick reply support for selected messaging apps. 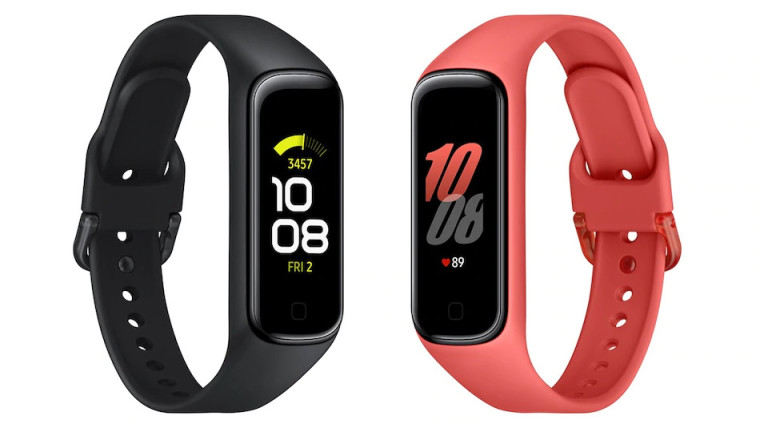 Impressively, Samsung says the Galaxy Fit2 can last for 15 days on a single charge which can increase to 21 days depending on the settings. The fitness band will be available in Black and Scarlet colors. Samsung has not shared any details about the availability and pricing of the band yet.