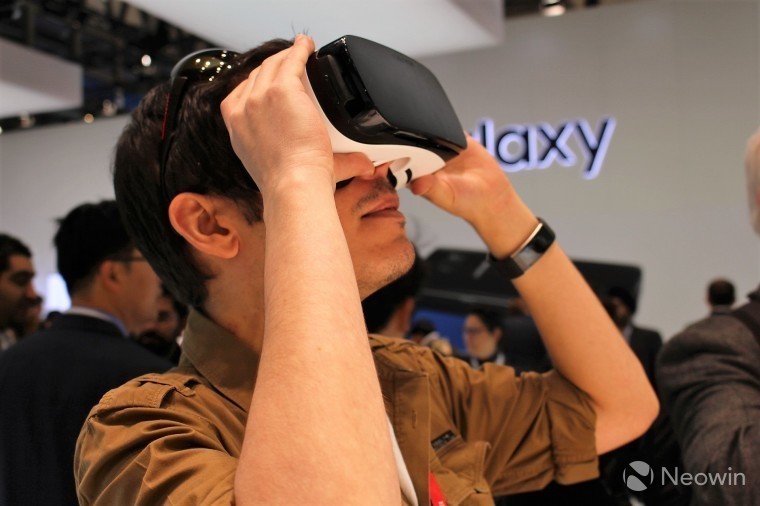 Samsung has announced VR Live Pass for Gear VR, an initiative which will allow users to stream live events to their Gear VR from new partners including UFC, X Games and Live Nation. The live events will be immersive broadcasts from sporting and music events among other things. Samsung will launch Live Pass through the Samsung VR app in early June.

“We are excited to offer Samsung Gear VR users the opportunity to experience their favourite live music and sporting events through our industry-leading VR ecosystem. Partnering with these companies to expand our VR services helps us to open up a new gateway of opportunities for fans and demonstrate our commitment to delivering experiences that make the seemingly impossible, possible.”

Events will begin broadcasting in June with some already being announced, they include:

One warning that should be noted, however, is that the UFC 212 main card, including the fight mentioned above, won’t be available for users in the US and New Zealand. Gear VR users in those regions will only be able to watch the UFC Fight Pass preliminaries.