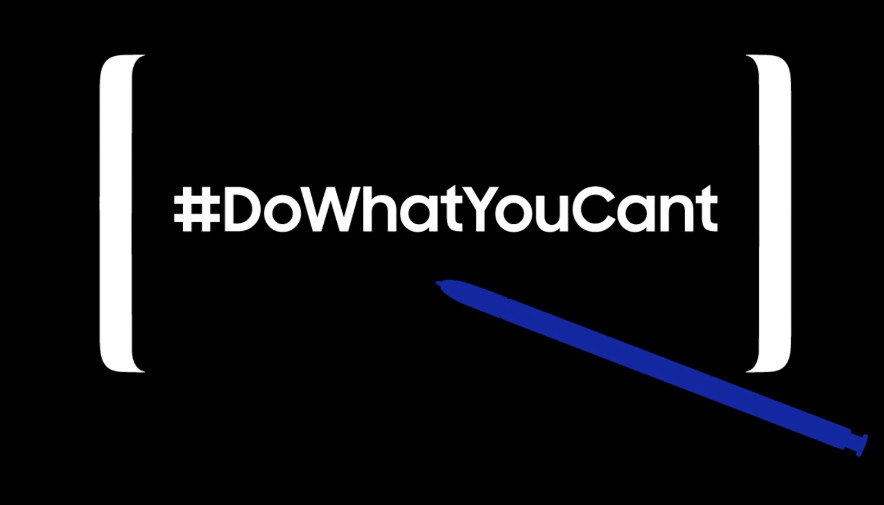 After a long wait, Samsung will finally unveil its latest handset, the Galaxy Note8, next week. While there have been rumors that the handset could cost €999 or around $1174, it appears that the firm might be including some goodies with the device upon its release.

CORRECTION: the options are as follows

Sorry for the confusion. https://t.co/Db42n4kVCf

With previous releases, Samsung has been known to offer some enticing promotional items with the purchase of its handsets. The Galaxy S7 and Galaxy S7 edge came with a complimentary Gear VR, while the Galaxy Note7 gave purchasers the option of getting a 256GB microSD memory card or a Gear Fit 2.

According to Evan Blass, who has given us many unofficial previews of smartphones before their official release, Samsung will be starting pre-orders for the Galaxy Note8 on August 24 and will offer two choices when it comes to freebies. The first will be a 256GB microSD card plus a wireless charger; and the other will be a Gear 360 camera.

Blass has an excellent track record when it comes to early information, so while things could always change, this should be fairly accurate. Luckily, we won't have to wait long to find out as Samsung will be holding its Unpacked event that will be taking place in New York on August 23.