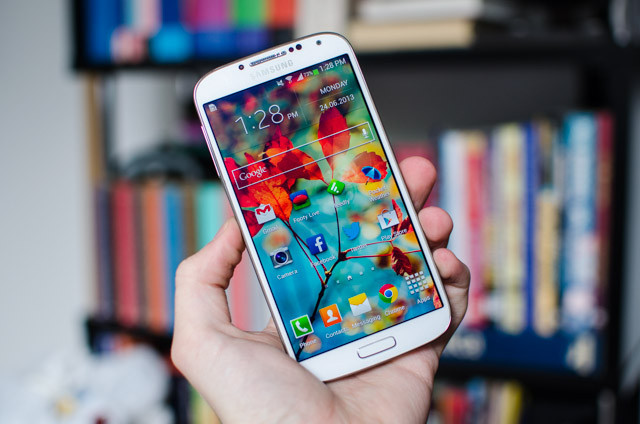 The practice of a company creating fake Internet comments on message boards praising its own products and slamming others is unfortunately becoming more and more commonplace. Today, it was revealed that Samsung had been hit with a rather big fine by the Taiwan government for those kinds of actions, which has earned the name "astroturfing".

The fine, as described by the Taiwan Fair Trade Association, is in the amount of NT$10 million, or $341,037. In its statement, the government said that Samsung hired a third party company, OpenTide, who then paid a number of people to write comments on message board forums that both praised Samsung's products like the Galaxy S III as well as being critical of other smartphones made by competitors.

The fine will hopefully discourage other companies from using the same tactics as a marketing tool. In a statement, Samsung's Taiwan offices claim they were "disappointed” by the government's actions. It added, "Samsung Electronics Taiwan is carefully reviewing the decision and will take all necessary steps to protect our reputation as a company which values its customer."

Earlier this year, Microsoft was accused of leading a campaign to post positive comments on Internet forums for its Xbox One console, but the company quickly denied those allegations.