Samsung has recently refreshed its J series budget-friendly smartphones. The company has now announced that it's going to launch the J5's successor, the Galaxy J5 (2017), on July 4 in South Korea for a price of 344,300 won (about $300 USD), which will be available from three of the country's carriers. 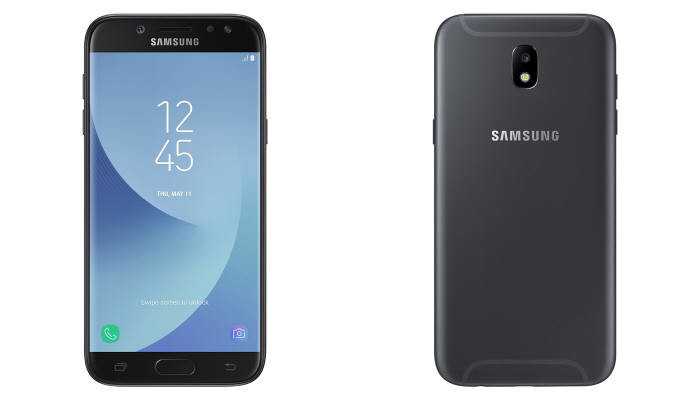 The Samsung Galaxy J5 (2017) is the mid-spec device of the J-series line-up but offers some decent specs for a budget-friendly smartphone. Powered by an octa-core Exynos 7870 processor, the handset packs a 2GB RAM along with 16GB of internal storage, which is expandable up to 256GB through a microSD card. The device has a 5.2-inch 720p HD Super AMOLED display, along with a 13MP rear camera and 13MP front-facing shooter.

The phone offers a rugged metallic frame, a 3,000mAh battery and a fingerprint sensor which supports Samsung Pay. As far as software is concerned, it comes with Android 7.0 Nougat out of the box. It will be available in black, blue silver, and pink.