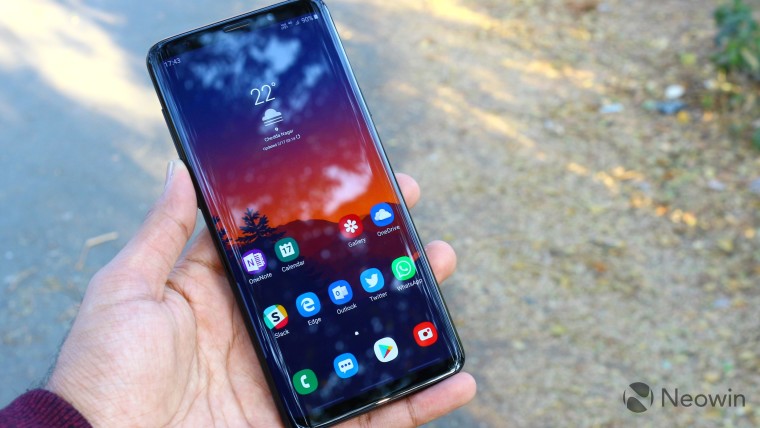 Samsung is reportedly working on the One UI 2.1 update for the Galaxy Note9 series. Since the firmware is already under development, it should roll out within a few weeks to a couple of months from now. If you cannot wait that long though, you can take advantage of the hard work of developer AlexisXDA who has ported One UI 2.1 along with many Galaxy S20 features to the Galaxy S9 and Note9.

The features ported from the Galaxy S20 lineup include Pro Video mode for the Camera app, Single Take, Night mode for the front camera, updated Live Focus with new backgrounds, Music Share, many system apps like Photo Editor, App Lock, Share Live, and more. As for One UI 2.1 itself, it brings a number of minor UI enhancements, smoother system animations, some new AR features, and more.

To get One UI 2.1 and Galaxy S20 features on your Galaxy S9 or Note9 though, you will have to flash a custom ROM on it which is only available for the Exynos variant of the devices since only their bootloader can be unlocked. If your Galaxy S9 or Note9 is already rooted with custom recovery like TWRP installed, you should definitely check out this ROM for the sheer number of features that it brings over from the Galaxy S20 series.