Samsung's latest flagship smartphones, the Galaxy S6 and S6 edge might be suffering from a damaged screen due to the company's Clear View Cover and a significant number of users have already started reporting the issue.

A German website first published an article regarding the scratches caused due to the Clear View Cover, but now many more users have started reporting about the issue on public forums such as XDA, Twitter and Reddit. 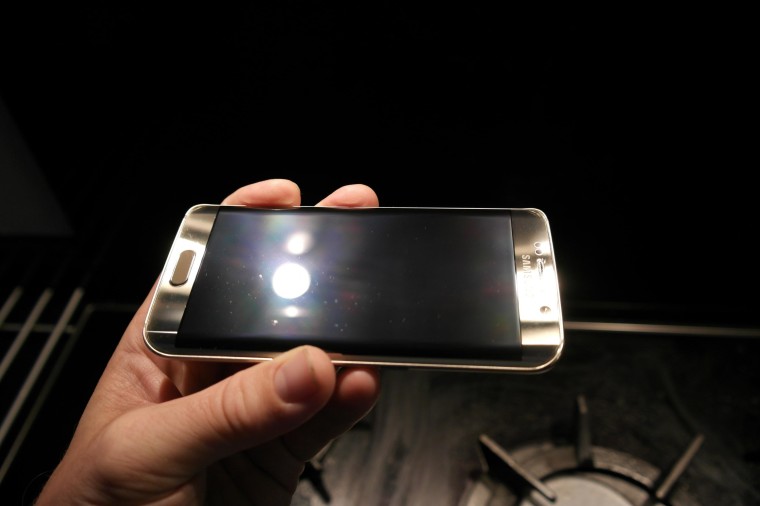 The original article revealed that the cover was damaging the sides of the device, however, users have now reported damage to the entire face of the screen after prolonged use of the Clear View Cover. Taking up the issue with Samsung hasn't been a successful affair for these users as the company's warranty policy does not cover physical damage caused by usage.

It is indeed a frustrating experience for Galaxy S6 and S6 edge users who bought the official accessory to protect the device. The cover was clearly not tested enough as it is causing scratches in daily use scenarios, but Samsung needs to address the issue soon before more customers suffer.