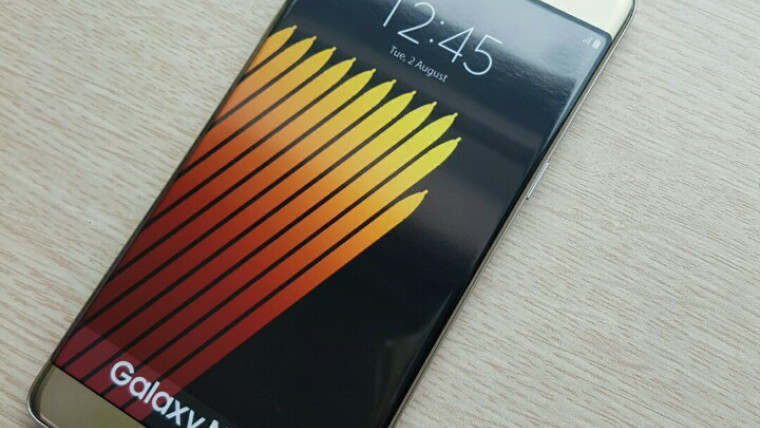 It was the straw that broke the camel's back, or in Samsung's case, the last explosion before the decision was made to end production. Amidst the chaos of lithium-ion batteries and spontaneous combustion, Samsung finally announced that it will permanently halt production of its Galaxy Note 7 smartphone, as reported on Monday.

The tech giant has made another effort to recall the devices as the company bids au revoir in a not so classy yet precautionary send off. Users over at XDA-Developers have reported that Samsung has started to issue fireproof return kits to owners of the Note7 in order to recall the potentially explosive devices via ground mail. This demonstrates Samsung taking the situation more seriously than the last recall, as users reported their devices exploded after their smartphones were 'fixed'.

Brandon Miniman, a developer from XDA Developers uploaded a strange un-boxing video to YouTube that demonstrates the compartments of the Note7 fireproof coffin. Surprisingly, it is made out of layers of cardboard, the outer compartment is lined with a ceramic fibre which should be able withstand extreme heat. Also included in the box are complimentary latex gloves so you can handle your potentially dangerous device. The kit also comes with a static shielding bag.

Samsung has not stated what exactly the boxes are capable of resisting, however one can assume the box should be more than able to withstand a small fire. The last thing Samsung needs is a fireproof kit recall.