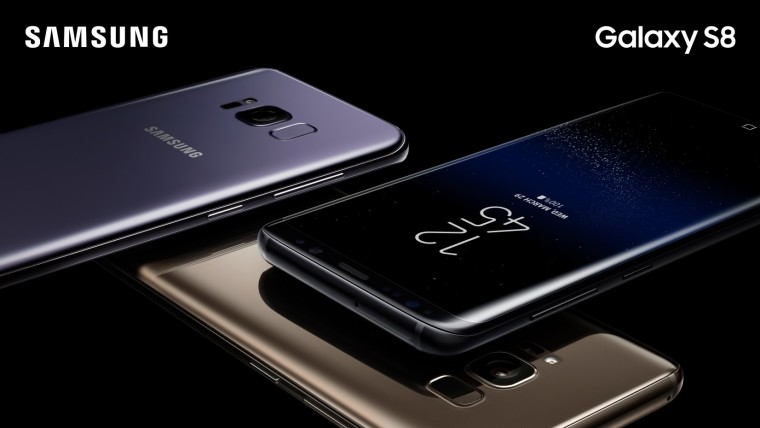 Samsung launched the Galaxy S8 and S8+ devices back in March 2017. The phones were the first to sport the new narrow-bezel ‘Infinity Display’. As with most of the company’s flagships, devices receive two major OS updates and up to three years of monthly security updates. The firm then moves devices older than three years to a quarterly update schedule for security patches. The S8 and S8+ are now being moved to a quarterly update schedule.

The devices launched first with Android 7 Nougat and received the Android 9-based One UI last year. The devices were unsurprisingly excluded from the list of phones that received the Android 10-based One UI 2 update. However, Samsung has been regular with security patches for its flagships, sometimes even releasing the updates before the patches are documented by Google.

The South Korean giant is known to support its flagships with around four years of updates, of which one year of these security updates is released on a quarterly cadence. The S6 and S7, too, received updates for up to four years. It won’t be surprising to see the S8 line of devices reach the end of support early next year.

As for the patches themselves, the company will roll the updates for the three months into one patch each quarter. The other Galaxy S-series flagships that are currently being offered quarterly patches include the Galaxy S7 Active and the Galaxy S8 Lite. It must be noted, however, that these updates might vary depending on region and carriers.