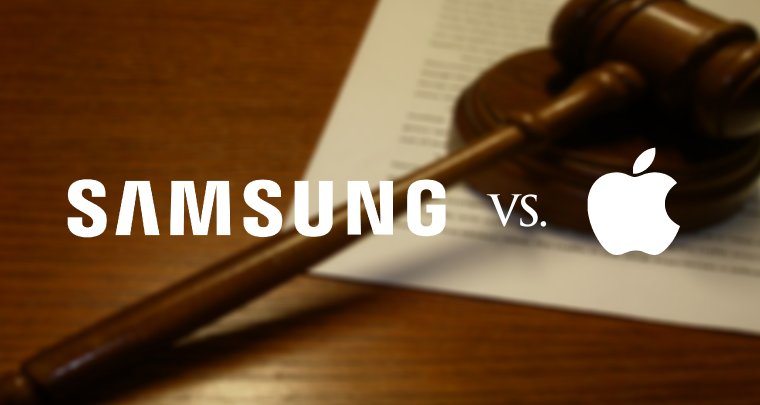 Samsung has been ordered to pay $539 million in damages to Apple by a U.S. court for copying features from the original iPhone which launched more than a decade ago. The legal wrangle started back in 2011 when Apple claimed Samsung infringed on its patents. In 2012, Apple was awarded $1.05 billion in damages but Samsung fought back against the decision.

In a statement, Samsung said:

“Today’s decision flies in the face of a unanimous Supreme Court ruling in favor of Samsung on the scope of design patent damages. We will consider all options to obtain an outcome that does not hinder creativity and fair competition for all companies and consumers.”

For its part, Apple said it was pleased that members of the jury think that Samsung should pay but that the issue was bigger than money. It reaffirmed that it was important to protect the work and “innovation of so many people at Apple.”

To be fair to Samsung, the company has not said that it shouldn’t pay any amount in damages, rather it has argued that it should only pay $28 million, as opposed to the $2.5 billion that Apple was demanding. The amount the court has ordered Samsung pay is much closer to Samsung’s desired figure than Apple’s.

BBC News quoted Kiranjeet Kaur from IDC who said that Samsung could appeal the decision, and that the ruling should act as a warning to smaller competitors not to infringe on patents especially in the U.S.