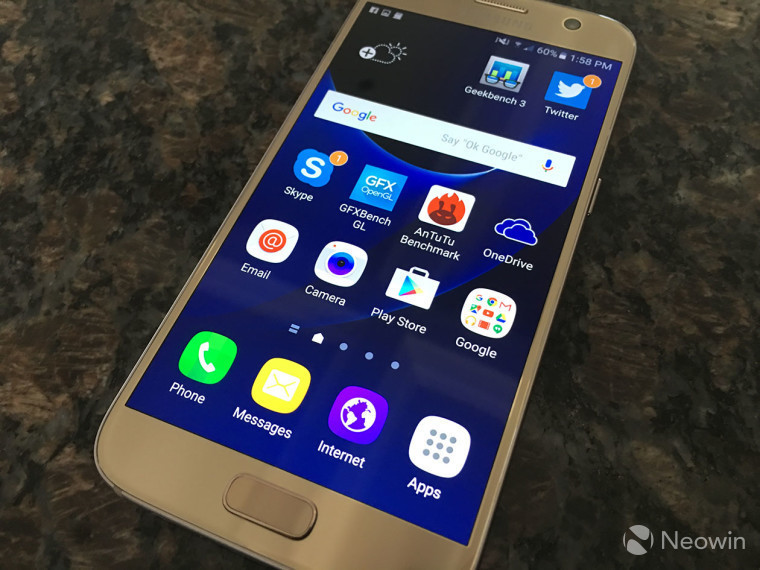 As Samsung's Note7 smartphone faces its demise, users of the Galaxy S7 have reported they are receiving push notifications to remind them their devices are safe from being recalled. Samsung is taking all precautionary methods to ensure customers are aware the battery issue plagues the Galaxy Note7, not their S7 or S7 Edge.

A staff member from tech blog Techno Buffalo reports receiving a push notification supposedly from Samsung, alerting him his device is safe from explosion. The message states "Your Galaxy S7 is not an affected device... you can continue to use your device normally". It is unclear whether Samsung might extend this message to other Galaxy devices, but can presume users of the Galaxy S7 Edge may also receive the same notification as it belongs to the same product line.

You can't blame Samsung for wanting to cover their back. The company created quite the fiasco at the expense of customers health and safety when the company failed to identify battery issues before releasing the phone. This only made matters worse and proved to be the fatal blow of the Note7 when Samsung failed to fix recalled devices. However embarrassing the situation may be for Samsung, they have tried to take steps to safely recall the Note 7 by issuing users fireproof box kits this week.