Samsung announced today that its Android 8.0 Oreo beta program will soon officially come to an end, in an official message to its Samsung Members Community. The end of the program seems to have been extended by two days, after the company reportedly announced that the program would end on January 15. 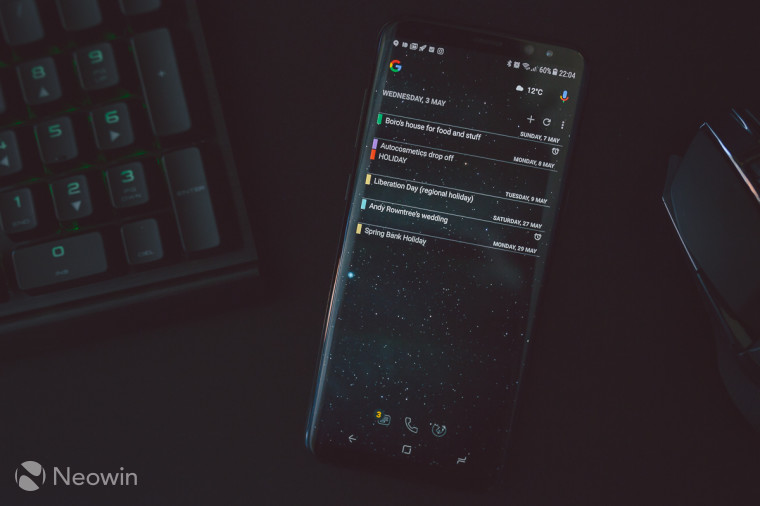 According to the message as seen below, the Samsung Experience 9.0 beta program will shut down at midnight on January 17, with some of its discussion forums remaining active for some time. For those who want to submit error reports, this functionality will be deactivated on the date as mentioned above. Samsung also noted that it will no longer respond to feedback once the program ends.

However, Samsung did offer an olive branch to those eagerly anticipating an official update, pointing out that it will attempt to distribute its final software update before the end of January. According to SamMobile, this could potentially be good news for beta testers, as the Nougat update rolled out within 12 days for the Samsung Galaxy S7 and S7 Edge, after its beta program ended. For those not part of the program, there is no telling how long this update might take.

The Samsung Experience 9.0 update promises to offer Galaxy users an 'improved and optimized experience' among other things. It will also use the Android Oreo UX, which should appease those who find the traditional Samsung experience too obtrusive. The Android update could introduce several new features as well, including Picture-in-Picture, Autofill, and Android Instant Apps. It remains to be seen how many of these will find their way onto the update.