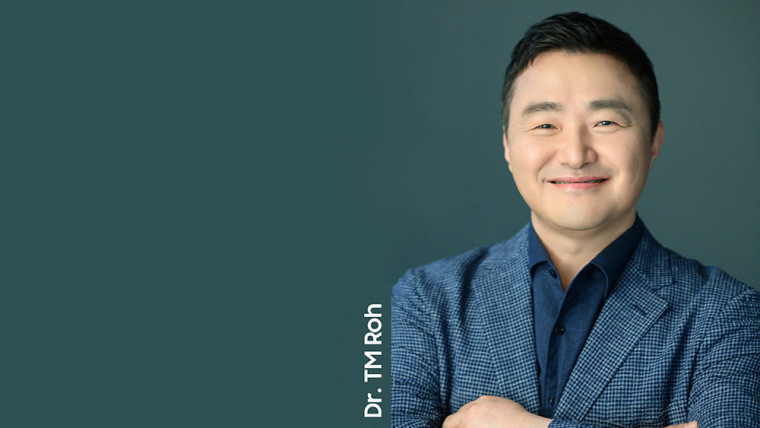 In a blog post, the president of Samsung's mobile division, TM Roh has dropped hints at upcoming Galaxy phones from the company in 2021 and the new features they will be packing. The president also hinted at Samsung launching budget foldable smartphones in 2021 to make the technology more accessible.

TM Roh teases the amazing video recording capabilities of the upcoming Galaxy S21 series that will allow users to "edit footage like a pro" and hints at its impending launching by saying that "it's going to be an epic new year." He also adds that Samsung devices in 2021 will have "super-intelligent, pro-grade camera and video capabilities."

In the post, Roh also says that Samsung will be expanding its foldable category to make it "more accessible to everyone." While he did not directly talk about the demise of the Galaxy Note lineup in 2021, he did say that Samsung will be bringing many "aspects" and "most well-loved features" of the Galaxy Note lineup to other devices in its lineup. The company is expected to add S Pen support to the Galaxy S21 Ultra, though it won't ship the stylus with the device itself. It is possible that the Korean company will expand S Pen support to its foldable devices like the Galaxy Z Fold series as well.

There have been rumors of Samsung doing away with the Galaxy Note lineup in 2021 and launch new foldable devices in the second half of the year as its replacement. This statement from Roh indirectly hints at just that.

Samsung is expected to hold a virtual Unpacked event on January 14 where it would announce the Galaxy S21 series.