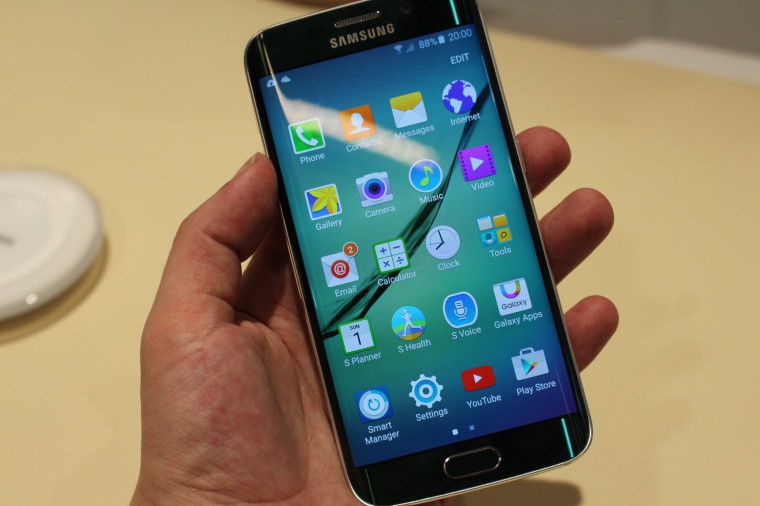 Samsung published its earnings guidance, detailing the company’s expected results for the first quarter of this year. Unfortunately, the South Korean company is warning of continued declines in both profit and revenue.

Samsung has been having a hard time these last few quarters with the company losing significant market share to its competitors as well as seeing its profit tumble repeatedly. And it looks like that trend will continue at least for another quarter with Samsung predicting a 30% YoY drop in operating profits.

Being attacked on both the high-end by Apple and the low-end by Xiaomi and others, the South Korean manufacturer has seen its smartphone profits decline continuously over the past 18 months and account for only 58% of the overall profit, compared to nearly 70 percent back in 2013.

Still, Samsung is fighting back and the company has seemingly stopped the bleeding as recent quarters have been more favorable. Recently the company launched its brand new flagships, the Galaxy S6 and the S6 Edge to generally positive reviews. Samsung is also rumored to have regained a large customer for its chips, in the form of Apple, which will, no doubt, bolster its bottom line.

We’ll have to wait and see how the company fares in the coming months but the future is not bleak for Samsung.